Data on a cryptocurrency exchange registered in Seychelles was released by Roskomnadzor, the Russian agency in charge of internet restrictions. According to Roskomnadzor, the material addresses “the provision of financial services by people who are not permitted to do so under federal law.”

According to reports, Russia’s state media monitoring service #Roskomnadzor has blocked access to the website of crypto exchange OKX at the request of the Prosecutor General’s Office.

In addition to preventing misleading information from spreading, threats to financial institutions, and extreme activity from being encouraged, Article 15.3 also protects against many other things.

How will this affect the creators?

Artem Kozlyuk, the creator of Roskomsvoboda, noted that even website owners often need to be made aware of why their websites have been blocked, and the only way to learn why is to complain to Roskomnadzor.

🗞️ According to @RuBlackListNET, a local NGO that monitors online censorship, the website of @okx, a Seychelles-registered crypto exchange, has been blocked in Russia.

Why did Russia block OKX?
The exchange is Chinese. China is a Russian ally (for the most part) so what’s with this move?

In an apparent disregard for South Korean authorities’ request to ban accounts linked to Terraform Labs founder Do Kwon, OKX, the third most popular cryptocurrency exchange, appears to have ignored the request.

Several bitcoin exchanges have been shut down by Russia in the past, including OKEx. In June of last year, a Russian court suspended Binance’s website due to bitcoin’s decentralized nature.

Like Binance, OKX may seek court intervention to determine the real reason for the ban and maybe, overturn it. Russia is still reviewing and evaluating its stance on Bitcoin as other nations continue integrating it into their financial systems.

Bitcoin and other popular cryptocurrencies can now be exchanged through an agreement between the CBR and the Finance ministry. 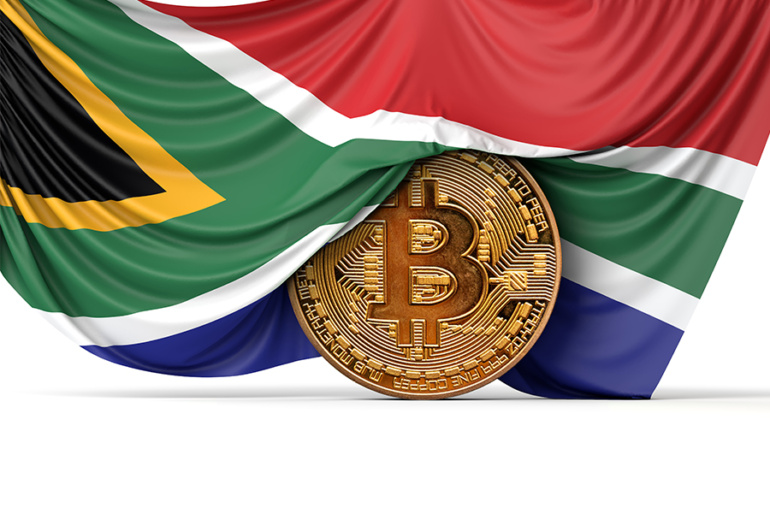 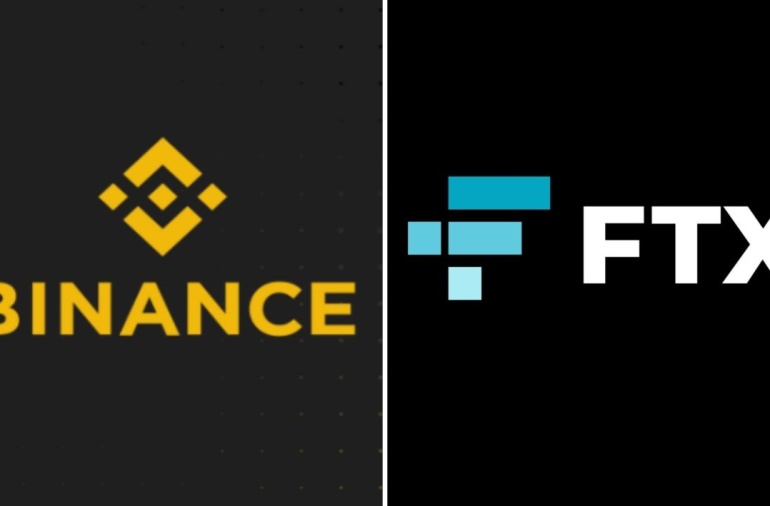