Despite the country’s economic struggles, El Salvador is spending $200 million on Bitcoin Beach

As part of its infrastructure upgrade plans in the La Libertad area near the “Bitcoin Beach,” El Salvador president Nayib Bukele has announced that the country has set aside $203 million.

El Salvador’s creditworthiness is declining, bond offerings are significantly delayed, sovereign debt is trading at 40 cents on the dollar, and the country’s largest creditor has repeatedly requested that Bitcoin be withdrawn as legal tender. Additionally, gang violence has increased, which led the president to threaten gang prisoners with starvation.

According to El Salvador’s President Nayib Bukele, La Libertad plans to use the funding to construct a retail complex, parking lot, beach club, and treatment facility on a 15,000-square-meter plot. In addition, a 21-kilometer stretch of highway in “Surf City” will also be widened to four lanes by the government of Bukele.

There was praise among administrators for using hydraulic concrete, which has a greater initial investment but is more durable than asphalt. Unfortunately, an estimate of how much of the $203 million can be attributed to the marginal cost of superior concrete is not available.

Other improvements included the construction of bike routes, the improvement of drainage practices, and the upgrading of bridges. The overall goal of Bukele is to promote tourism in the bitcoin-supporting region.

A Bitcoin Beach area was born after residents downloaded the Bitcoin Beach app, and businesses implemented POS systems that accepted bitcoins as payment. Bukele’s government is concerned about El Salvador’s bitcoin bonds, which also take Tether (USDT). Their release was postponed on August 30, 2022.

There was hesitation by Bitfinex, a sibling exchange of Tether Ltd. Bukele’s New Ideas party hopes to enact legislation next week to accept Bitfinex as the technology provider for the bond issuance.

The CEO of Bitfinex and the CTO of Tether is confident that the Volcano Token will be launched in mid-September and raise $1 billion. Stacy Herbert, Max Keiser’s wife, and El Zonte Capital president, said some people are looking forward to the Volcano Token launch.

Bitcoin Beach is El Salvador’s hub for bitcoin acceptance. Unfortunately, only 20% of locals are still using Chivo after spending their free bitcoin incentive. Although the government has pledged to lower transfer costs, bitcoin was only used in 1.6% of overseas transfers to El Salvadorans. 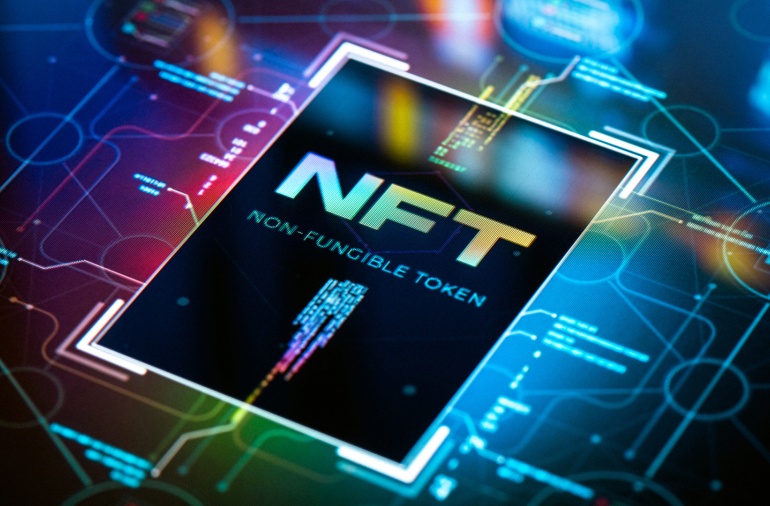