Based on statistics obtained by CryptoSlam, the monthly trading volume of non-fungible tokens (NFT) fell to its lowest level in 16 months, despite market participants claiming that digital collectibles are still in popularity.

Draw your own conclusions … pic.twitter.com/VCbLVRwpt0

According to CryptoSlam statistics, the NFT sales volume had decreased to approximately $550 million as of September. The sales figure for October is still below $190 million, even though more than half of the month has already gone by.

What does the research reveal?

As a result of the statistics presented, the majority of NFT sales began in 2022. A total of over $4.7 billion in transactions were completed by over 1.07 million unique customers and 860,000 unique vendors in January, according to data.

There has been a significant decrease in the value of many NFTs in the last 10 months. An NFT that was previously worth $623,000 was now only worth $10, says Logan Paul, who is well-known for owning both real and digital treasures.

NFTs are not dead, according to experts Manas Agrawal and Gautam Chhugani. Considering the consistent 360,000 monthly active users of OpenSea and the $160,000 floor price at Bored Ape Yacht Club (BAYC), analysts believe that digital collectibles can be used to “sell digital products for real-life experiences.”

Uniswap Labs recently closed on a $165 million Series B funding round co-led by Polychain Capital and a16z cryptocurrency. A U.Today article published on Thursday says Uniswap Labs will establish an NFT marketplace and aggregator. 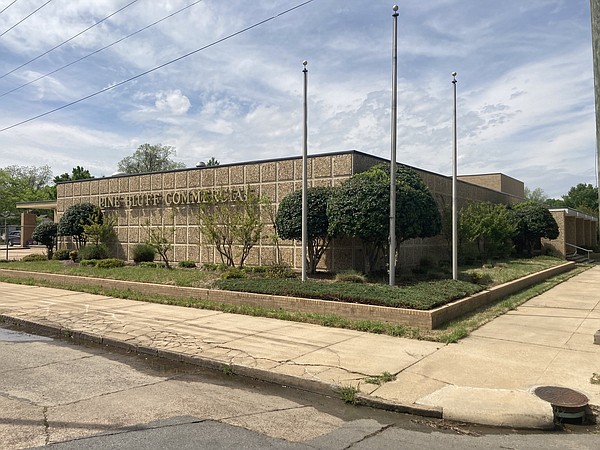