With the release of stratum V2, the bitcoin mining software has undergone its first significant upgrade in almost ten years.

One giant leap for #bitcoin mining…

With Stratum, bitcoin miners buffer and enhance data flow between mining pools, other miners, and Bitcoin node operators. Over the years, Bitcoin’s open-source protocol and related software have been put through a great deal of testing due to its multi-billion dollar mining.

As of now, the developers have already released stratum V2 for testing. Even though V2 is being extensively tested, the majority of miners will continue to use V1. Bitcoin miners will experience a welcome but significant change in their everyday operations due to the upgrade.

A partnership between bitcoin mining company $Braiins and open-source Bitcoin development initiative Spiral is establishing a working group to accelerate the adoption of Stratum V2.

In addition to strengthening security, the update provides faster and more reliable Internet connections. According to the 2012 release of Stratum V1, each mining rig was required to send its work individually. However, V2 introduces an aggregator that allows many mining machines to contribute to one pool of work. Likewise, the amount of data required is reduced.

An open-source version of Stratum V2 is now live. It's the first upgrade in more than a decade to the protocol used by virtually all #bitcoin miners. New version could help open mining to more participants by supporting lower-quality internet connections: https://t.co/kzFq5iUYsJ

V2 decreases the likelihood of a hacker stealing hashrate from mining rig owners. Additionally, it enables mining pools and rigs to use the same messaging, authentication, and encryption protocols.

Stratum V2 will also give mining rigs linked to pools the option of selecting their own work rather than having the pools do so. Spiral subsidiary Block subsidiary Steve Lee believes this feature will enhance bitcoin mining’s decentralization. According to him, achieving a 10% hash rate by 2023 would be significant.

Stratum V2 reduces the size of data & encrypts connections between pools and miners. Most importantly, it allows for miners to construct their own block templates, taking it out of pool operators control and further increasing Bitcoin's decentralization.

In particular, Stratum V2 offers a benefit for home miners with a slow or unreliable Internet connection. This functionality allows independent miners who were previously discouraged from joining to join.

The developers expect miners to design somewhat different implementations of Stratum V2 before agreeing to the update. From October 11, it will be free software that anyone can use. Finally, Stratum V2 improves Stratum’s original design by enhancing its productivity, decentralization, and safety. 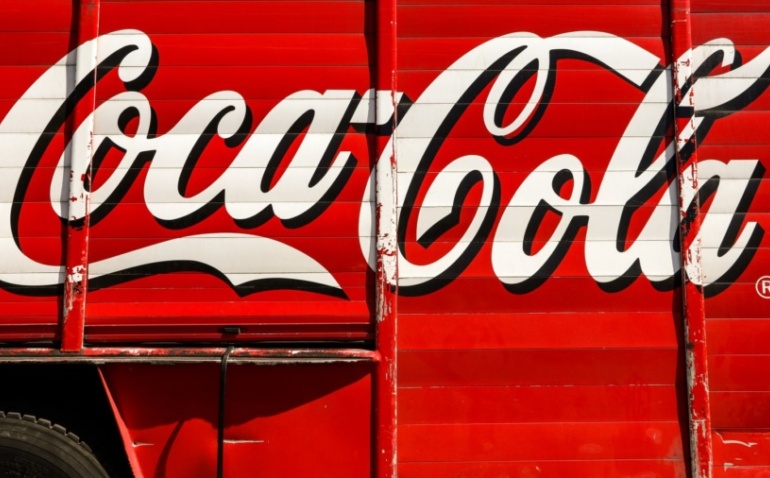