Metaverse in India Might be Worth More Than $100 billion by 2035: Deloitte

According to Deloitte, a business advising firm, the metaverse industry in India might be responsible for between $79 billion and $148 billion in economic activity by 2035. This prediction was featured in a study titled “The Metaverse in Asia: Strategies for Accelerating Economic Impact.”

Deloitte claims that India’s huge, young, and digitally savvy population makes it an ideal market for metaverse ventures. Deloitte argues that effective government regulation and extensive social acceptance are also essential to the growth of the metaverse in India.

Recent surveys also reveal that 80% of respondents had experienced the metaverse. Deloitte found that India’s government shows more interest in regulating the industry than other countries.

This is a prime instance of how India’s incorporation of the metaverse into its policy considerations made it a leader in the fight against cyberbullying and sexual assault. There will soon be a solid framework to tackle crimes of inciting violence and publishing false information on the metaverse as India is getting closer to unveiling the Digital India Act. It’s nice to see the Indian government pitching in.

The government of India has committed to easing the way for Web3 businesses to pilot new services and products for the Indian market. There is absolutely nothing in the law that precludes companies from exploring the non-fungible tokens or metaverse, according to Indian government minister Rajeev Chandrasekhar.

Moreover, the government may use its G20 chair to push for international digital asset regulation, as suggested. The government has lately come to depend on DLT, using it for its central bank digital currency (CBDC) and to enhance the operations of local property registers. 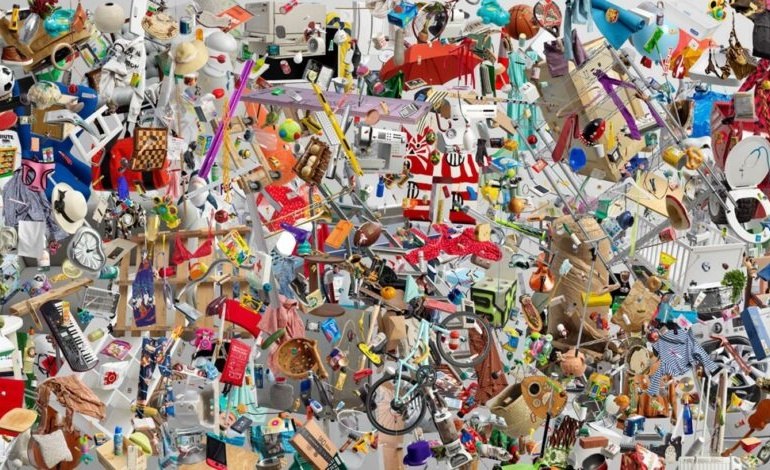 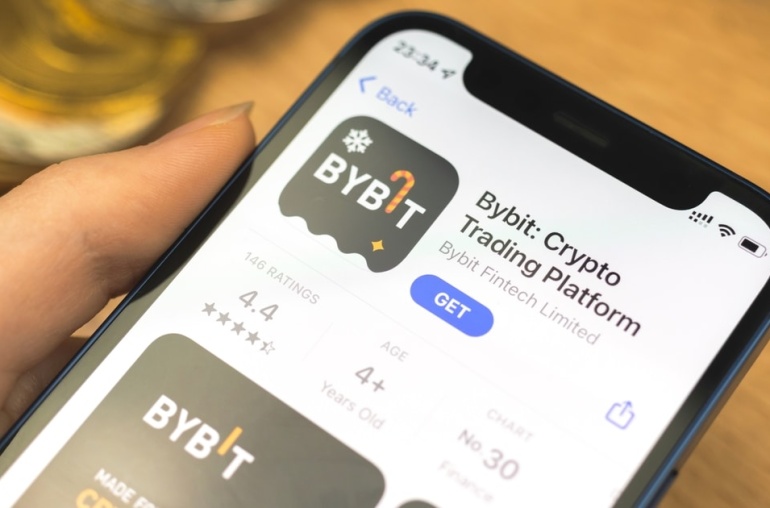