The Central Board of Direct Taxes of India has declared that the digital assets received in loyalty points or gift cards can be excluded from the VDA taxation scope. Despite this positive news amidst TDS-imposed tensions, ETH and BTC have formed new lows in the crypto market by 5% and 6%, respectively.

CBDT brought about positive information in the ambit of taxation by excluding not only gift cards and loyalty points but also mileage points, reward points, subscriptions to websites and applications, or incentive programs from the milieu of VDA (Virtual Digital Asset).

According to the Income Tax Act of 1961, a virtual digital asset was defined as any form of code, information, token, or number using the medium of cryptography. But the Indian currency or any other foreign currency wasn’t classified under the VDA category.

As per CBDT Notification No. 74/2022 dated June 30, 2022, the following were excluded from the definition of Virtual Digital Asset (“VDA”) under the Income Tax Act, 1961.@IncomeTaxIndia#incometax #incometaxindia #cbdt #cashubhamjain pic.twitter.com/ik8uxPA58x

What effect did the news have on the cryptocurrency market?

Several other altcoins have suffered, too, including ADA (Cardano), ALGO (Algorand), SOL (Solana), DOT (Polkadot), BNB (Binance Coin), and more. The highest performer in the crypto market was MVP (MetaversePay), which showed an increase in value of more than 1070.82%. 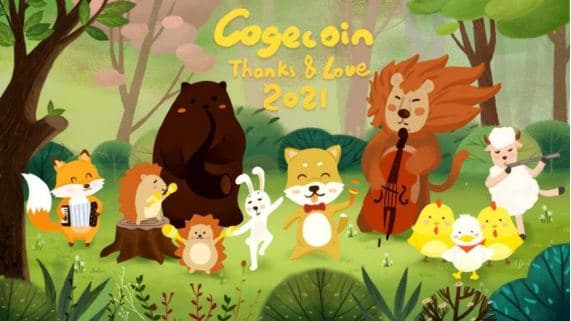 CogeCoin, developing a platform to save animals around the world 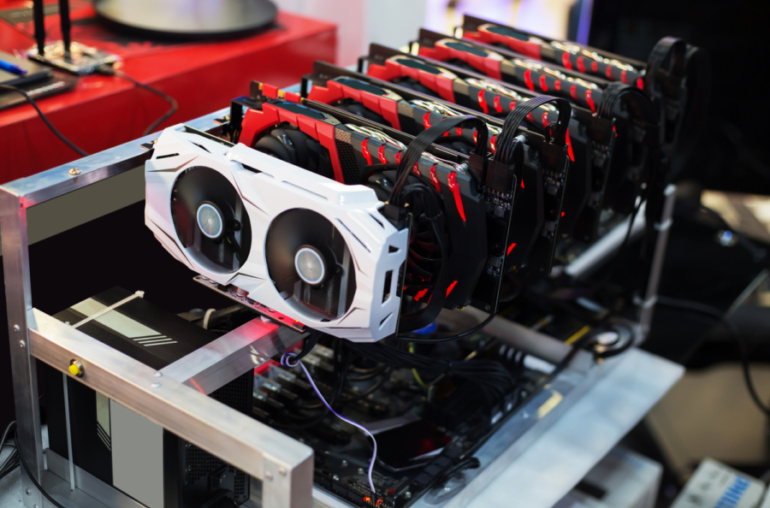 Companies lowered GPU prices due to the crypto crash