In an online event on Sunday, the Central African Republic’s (CAR’s) President Faustin Archange Touadera announced that they are starting their much-hyped up project “Sango”.

CAR was ranked second poorest in a list of lands made by the United Nations under the human development category. It remains poor because it is dependent on the export of mineral resources and has deficient crop production consisting of only cassava, bananas, corn, rice, etc.

CAR’s president said they could not compete with other countries, and the traditional economy is not an option for them, so they are adopting crypto in their financial system. CAR has embraced Bitcoin as a legal tender, becoming the second country to pass this law after El Salvador.

Sango will make CAR a tax haven, according to the president

The Sango hub will be accompanied by other blockchain projects, such as a crypto island, which will allow its users to access tokenized assets. Sango coins will be used as a mode of payment. All of the projects will be government-backed.

The Central African Republic government wants to increase trade and commerce by creating a lucrative environment to generate employment opportunities. Corporations will also have to pay no corporate tax, and the citizens will be free from income tax.

Though the president is very optimistic about the project, other institutions like the World Bank have stated that they will not support the Sango project in any manner. At the same time, the governor of the Bank of Central African States has shown his concern over a letter sent to the Financial Minister of CAR in which he said that using bitcoin as a legal tender could collapse the financial system. 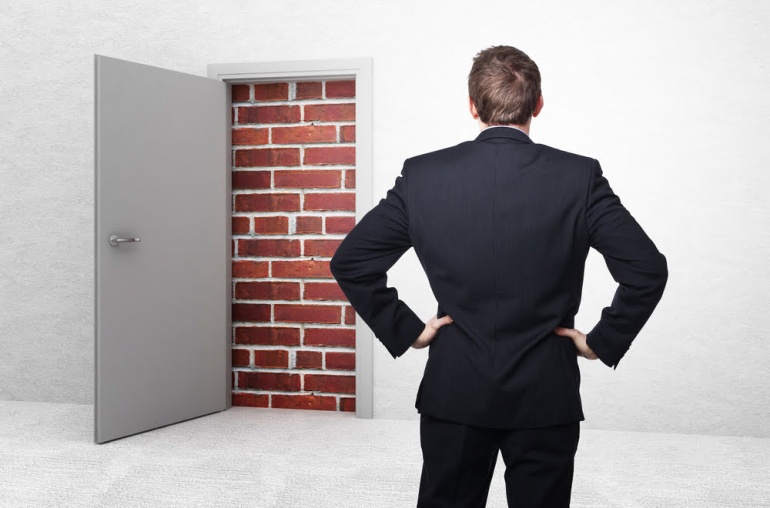 What Are Ripple’s Chances of Beating The SEC in Court? South Korea Is Likely To Invest $177 Million Directly In Metaverse