LFG, via tweets on Monday, made it known that it spent the majority of its Bitcoin while attempting to prop up TerraUSD during the collapse last week.

In a statement, an affiliate of the company that caused the collapse of the stablecoin TerraUSD said that it spent a lot of its reserves last week to try to protect its dollar peg, and the small amount of reserve that is left will be used to pay back users who lost out.

It was a really disturbing time for traders of crypto last week as the well-known stablecoin, TerraUSD, collapsed and lost its highly cherished peg with the dollar. The coin was trading at about 5 cents on Monday, as reported by CoinGecko.

The Luna Foundation Guard, commonly known as LPG, was designed to uphold TerraUSD’s price. For a while now, LPG has been building large reserves of cryptocurrency, about eighty thousand (80,000) bitcoins, to support the peg. According to a report from LPG data, the reserve hit $4 billion on Tuesday, May 3rd.

Compensation will be Taken from Reserve

From information gathered from LFG’s data, the reserve still had coins worth under $90 million on Monday, and this will be used to compensate users of TerraUSD that were affected by the dwindling market last week. The compensation will start with the smallest holders, although the company has yet to decide on the best method to use.

In a statement by the chief scientist, who doubles as the co-founder of Elliptic, Tom Robinson, he said although LFG has talked about compensation, there is only a little assurance about getting this done. In his words, “There seems to be little hope for those hoping that some of the reserves could be used to compensate users of the stablecoin since so little of it remains.” He also stated that the world will wait to see if LFG can back up their statements with actions.

The collapse in the crypto market has drawn a lot of attention, from financial regulators included. Governor Francis Villeroy de Galhay of the Bank of France has also commented that cryptocurrency can upset the global financial system if the right measure of regulation is not put forward. 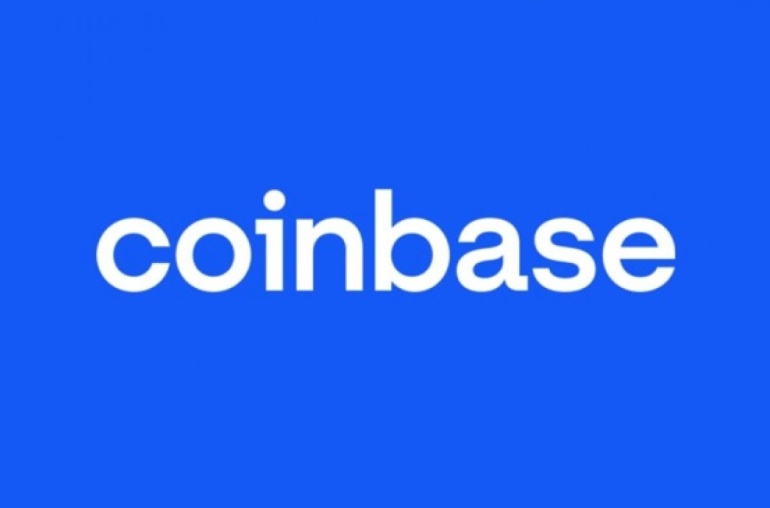 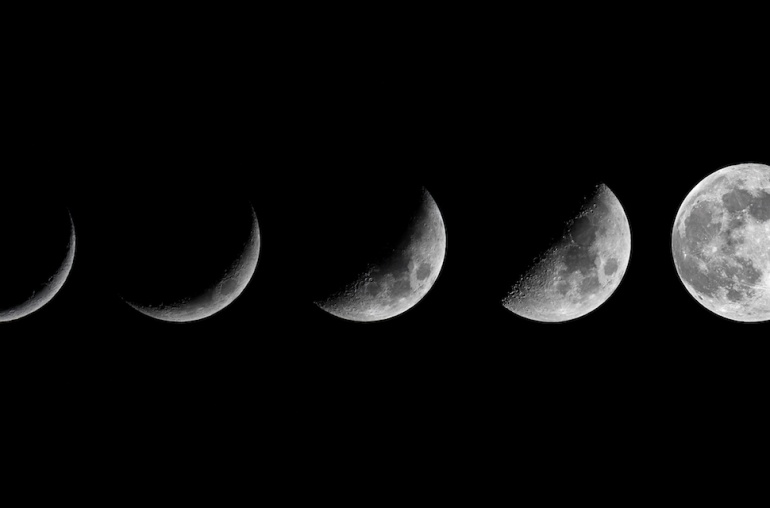