Goblintown is a non-fungible token (NFT) collection that is growing in popularity and net worth. Amidst the downfall of various NFTs and cryptocurrencies, Goblintown seems to be on fire in terms of the collection’s worth. Today, the collection is worth over $50 Million and is estimated to increase in the future. The sales volume skyrocketed the last weekend, as Goblintown clocked 3,800 ETH, amounting to almost $7 million. Such a massive amount over a single weekend is unprecedented, and no other project has attained such a massive sales volume within such a short period. In the past 48 hours, the floor value of Goblitown increased to a staggering 103.2%.

Moreover, this week, the total sales recorded were $22.85 million, around $2 million more than the competitor – Otherdeed, whose sales volume was around $20.73 million.

Goblintown NFTs portray heads of potatoes that have been left in the pantry for a long time. Their asymmetry and earthen color make them one of a kind. Similarly, the closest resemblance is between Dobby from Harry Potter and Gollum from Lord of the Rings. Though some say that the NFTs are ugly, some see creativity in the design and consider Goblintown a unique collection.

The success of Goblintown is based on various aspects. The team behind the project is still unknown to the world. However, being mysterious is the creators’ plan of action. The website of the NFT is exceptionally creative. It allows users to interact in an engaging way artfully, but the site only reveals the necessary details, leaving the users a mysterious curiosity. Consequently, Goblintown urges users to acquire more information through Twitter. Such a strategy has led to an increment in the news which spread like wildfire on Twitter. Subsequently, Goblintown also does not have a discord. Experts speculate that anonymity is intentional as the collection’s popularity results from well-thought-out planning and implementation.

Another reason for the success is the limited number of NFTs created. Goblintown is a collection of 9,999 NFTs which were created for free. Less quantity created massive demand as primarily the NFTs were free-to-mint. Accordingly, Large groups of people acquired various NFTs and the value increased with time. $50 million is not the peak for Goblintown as the collection’s worth is likely to increase in the future. 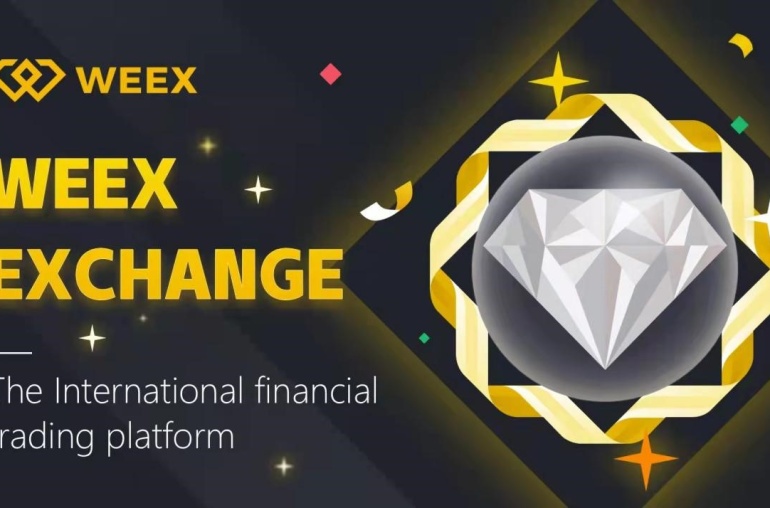