DeFi and NFT Platform Focuses on Diversity and Inclusion

Taylor Diamond-Vizcaino, the company’s founder, has announced the release of her DeFi platform Moovmint.io and Pride Pixies NFT line. The platform and collection were created to increase the diversity present in the blockchain and IT industries.

Pride Pixies and Moovmint.io are initiatives created to fill the gap of underrepresented minority groups globally in the blockchain ecosystem. The project’s objective is to provide a platform and project that is inclusive and representational of the diverse sexual orientations, genders, and identities in the world. This is one of the first initiatives in this line of thought to empower the underserved groups.

Breaking the Barrier and Stereotype

The NFT and blockchain area is notoriously dominated by men. This served as motivation for Taylor Diamond-Vizcaino, the company’s creator, and her imaginative endeavours. Vizcaino swiftly laid the groundwork and established a platform that could influence how women and other minorities were perceived and depicted. The initiative’s objective is to establish a community of like-minded individuals by promoting an inclusive and representative environment.

Taylor is a self-taught artist who pursued a career as a graphic designer. Taylor used her expertise and artistic creativity to improve the world by bringing attention to a vital issue – the marginalisation of women and minorities. She got her inspiration from the strong women in her family that defied the odds and stood out tall.

Vizcaino felt the urge to create a project that reflected the identities of all people. So she designed a programme that empowered women and minorities and fostered defiance of social conventions. The initiatives are also connected to humanitarian endeavours by donating 5% of proceeds to the Human Rights Campaign (HRC) and Women in Tech.

The collection and platform will also emphasise education heavily. Taylor mentioned a lack of knowledge and diversity as two of the most significant obstacles in the blockchain profession. Therefore, the initiatives emphasise education on the LGBQT+ community and cryptocurrencies and NFTs. Taylor feels that this will aid in raising awareness and promoting the inclusive atmosphere that the initiative seeks to establish.

The platform will include lessons and webinars to educate community members interested in joining. There will also be options for educational market speaking activities. The project’s future ambitions include empowering underrepresented individuals through community outreach and donations. Taylor intends to continue her aim of promoting diversity beyond web3 as the project evolves and grows. 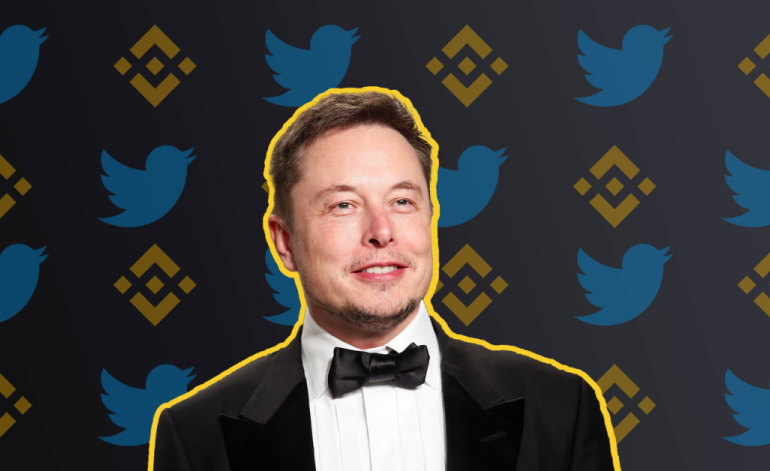 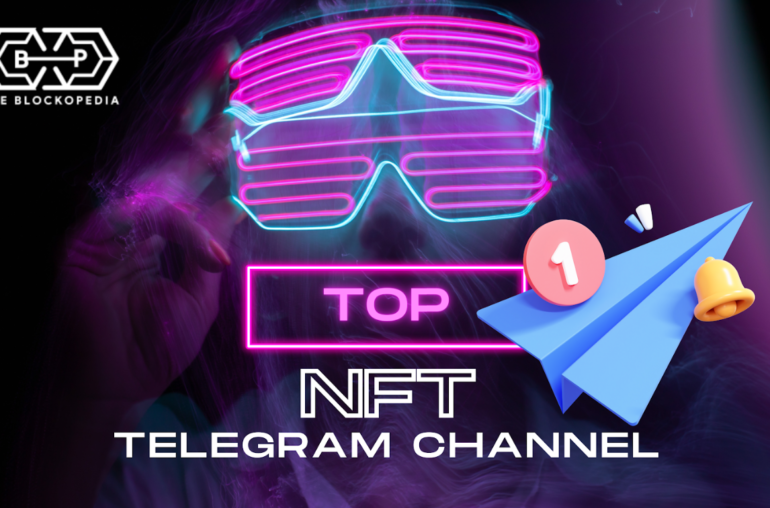