Curve Finance was attacked by hackers this Tuesday, and $450,000 in valued assets in the form of cryptocurrency were stolen, which has now been recovered by Binance. The CEO and founder of Binance, Chenpeng Zhao, declared through his Twitter handle that the crypto exchange platform had recovered the front-end stolen amount from phishing attacks on Curve.

As per Zhao’s statement, the stolen amount equals 83% of the total value of funds stolen in the phishing incident. The exchange’s CEO further stated that the attacker kept on redirecting the stolen funds to Binance’s platform, assuming that the company wouldn’t be able to suspect any wrongdoing.

However, Binance is already working with law enforcement regulators to find a secure way to return all the stolen funds to Curve Finance.

Fixed Float has frozen 112 ETH from the stolen funds

While Binance could recover 83% of the funds, Fixed Float, a Lightning Network cryptocurrency exchange firm, has collected $212,000 in the form of 112 ETH coins. All the victims that fell prey to the front-end phishing attack on the finance platform – Curve – can now be compensated with all the lost money.

On August 9th, Curve was attacked by a hacker who stole $573,000 from the Finance platform and completely exploited the platform. However, with some major contributions from Binance and Fixed Float, Curve can recover 100% of its stolen money.

The hacker had meticulously spoofed the front-end Curve Domain Name Service, which redirected the users to a phishing website and tricked them into getting approval of a nasty smart contract. As the victims could not suspect any wrongdoing, the hacker stole the crypto assets from Curve quite easily. 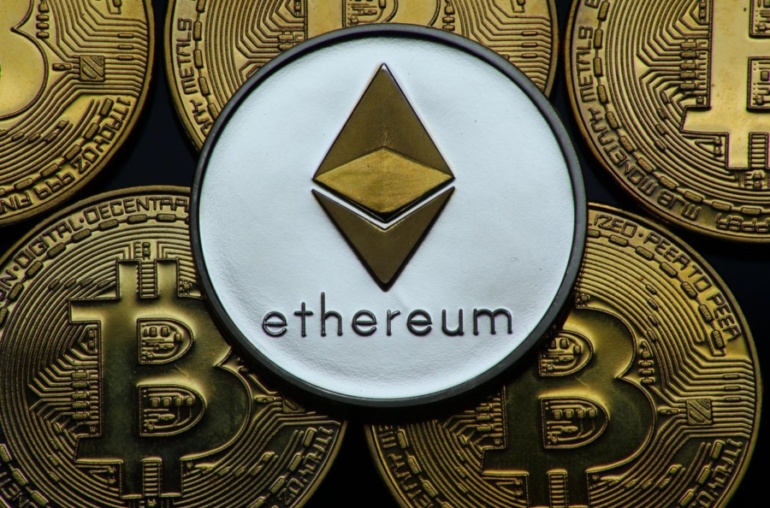 Analyzing Ethereum Price: Will it Spike even Lower after Retesting $1,300?