A new cryptocurrency fraud has recently targeted elderly people in Canada, Australia, and Europe. Advertising on Facebook purporting to provide investments in TeslaCoin has been linked to the scam, according to several sources.

To facilitate the theft, Facebook used TeslaCoin, a cryptocurrency that is supposed to help its investors increase their revenue. People’s money is simply being taken through fraud, according to reports.

TeslaCoin, a token that was allegedly developed by the automaker Tesla, is credited to billionaire businessman Elon Musk, who occasionally talks about his interest in cryptocurrencies.

Through passive investing, revenue can be generated through an online platform for the token. Users are also requested to provide their phone number and email address in order to receive more information from the fictitious website.

How Did the Fraud Occur?

Once the individual enters their email address on the TeslaCoin website, the cybercriminal will urge them to make their initial investment. Financially capable people are targeted by scammers, who offer more than 500% returns in return for $100.

A similar scam involves scammers sending PDF files purporting to be letters from Elon Musk urging the recipient to invest. Reports indicate that the victim is told they must transfer $250 to create their profile.

The Recurrence of Fraud

Fraudsters reportedly use payment bridges. A simple-minded person may be willing to pay that much money in return for a very high return on investment (ROI).

A European investigation is underway to nab the fraudsters behind the project, but Elon Musk has not yet responded. Facebook removed the advertisement after discovering this fake technique. Platzi and BNB collaborated to launch the Web 3.0 development course 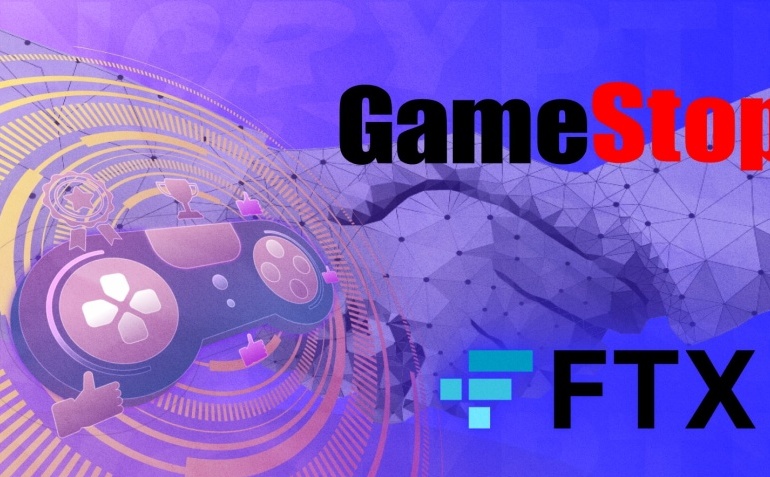 GameStop Ends Its Partnership With FTX