Coinbase has been sued for patent infringement related to cryptocurrency transfer technology, which comes at a bad time for the exchange since trading volumes have been falling. On Thursday, Veritaseum Capital filed a case claiming that Coinbase infringed on one of its patents.
Using blockchain technology, Veritaseum creates decentralised, peer-to-peer financial markets as software. It claimed that Coinbase’s business practices infringed on intellectual property rights owned by Veritaseum.

What Is the Problem with Coinbase’s Patent Case?

Veritaseum said in its lawsuit that the cryptocurrency exchange infringed on its intellectual property rights by producing, employing, selling, offering for sale, and importing goods and services into the United States. In essence, the firm claimed that Coinbase infringed on a patent granted to Reggie Middleton, the creator of Veritaseum. In December 2021, the inventor was granted the patent “Devices, systems, and techniques for enabling low trust and zero trust value transfers.”

JUST IN: #Coinbase sued for $350 million over patent infringement claims.

Middleton and Matthew Bogosian, the creators, were given official permission to use their creations. Additionally, Middleton was formally given the patent, and Veritaseum was granted an exclusive licence to use the invention. It further said that anybody infringing on Middleton’s patent would be subject to legal action from her.

The business said in its lawsuit that Coinbase knew it might be infringing on its patent. It said that the defendant was aware of the patent, should have been aware of it, or was deliberately ignorant of it.

The Coinbase Ethereum2 validators were specifically named infringing upon the patent claims in the case. The block incentives for new validators under the proof of stake were one of the services supplied by the marketplace. It also included sending NFTs from one Coinbase user to another and the payment of validators from Solana network transactions.

Coinbase, according to Veritaseum’s allegations, “has engaged in conduct that have indirectly and directly violated the patent.” The corporation claimed patent infringement on many fronts and asked for at least $350 million in damages. 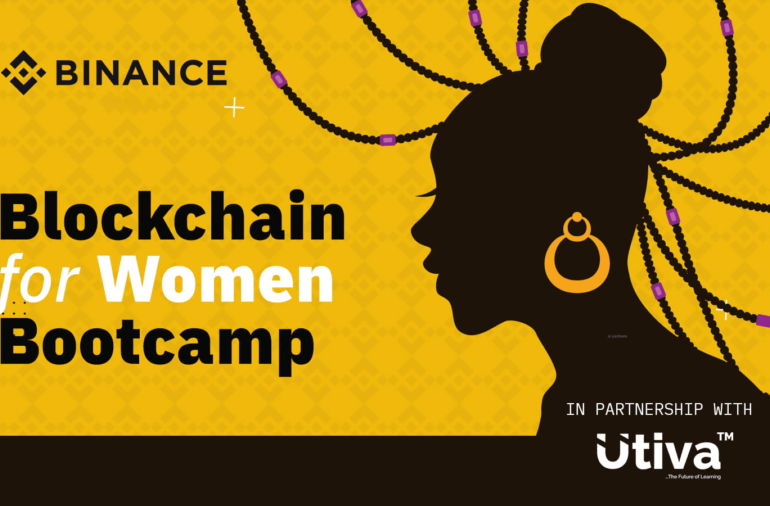 The First Blockchain Bootcamp at Binance Has Graduated 300 African Women