China-based bitcoin miners have started to migrate southbound from North China, according to local reports. The operators are having difficulties and are transitioning mining facilities for cheap hydro-powered electricity. Testimonials also show that 64 mining operations in the prefecture in Yunnan have been threatened by local authorities. Sources say a hydropower station discharge sparked a number of investigations throughout the region.

Regional reports disclose that a number of bitcoin mining operations are up and moving from areas in North China to regions in South China. On May 22, news.Bitcoin.com reported on miners in Sichuan China having issues with electrical shortages. More recent news shows that local governments are giving owners of mining operations a hard time again.

Despite some of the issues with shortages and local law enforcement, miners are migrating from thermal powered facilities to hydro-powered operations in China’s southern provinces. 8btc financial columnist, Vincent Teh, details that “20% – 35% of hydropower-powered crypto mining farms are vacant in north China’s Yunnan, Guizhou, [and] Sichuan province.” Teh’s report adds:

The local reporter discussed the situation with bitcoin miners operating in Sichuan, and he explained that farms in the province are not “saturated and in dire need of mining rigs.” Teh further revealed that when miners up and move operations from North China to South China, the extent of the migration can take anywhere between “10-17 days.” The rain season has started and this means that hydropower will be more plentiful over the next few months. Chinese miners have been migrating back and forth from the North to the South for years.

Additionally, Teh spoke with a Chinese miner named Yang Haolin who explained that in Inner Mongolia and the Xinjiang province, has electricity price around 0.35 Chinese yuan per kilowatt-hour (kWh) or $0.04. In Yunnan, Sichuan province, and Guizhou prices can be about 0.2 Chinese yuan per kWh. “This year is not the same as before,” Haolin stressed.

6 people died and 5 were injured during a hydropower station explosion in Puer City, SW China’s Yunnan on Friday. It was suspected the explosion occurred while dredging work was being carried out at the station. Rescue work is underway. pic.twitter.com/jK77Yf5vVN

Despite the migration efforts in China, the city of Yunnan has been pressuring specific operations that don’t comply with regulatory policies. Hydropower plants are a big industry in Yunnan and Sichuan and a large concentration of bitcoin miners reside in those regions. However, a recent discharge at a power plant has invoked authorities to come into the region and investigate all the operations using large amounts of electrical resources.

In the prefecture in Yunnan, the lawmakers in Dehong are threatening 64 mining operations that are accused of being illegal. The explosion at the Yunnan hydropower station had injured five people and killed six individuals. Word on the street is Yunnan and Sichuan leaders will crackdown on illegal mining operations that have skipped out from asking permission from local authorities.

What do you think about the bitcoin miner migration from North China to South China? Let us know what you think in the comments below. 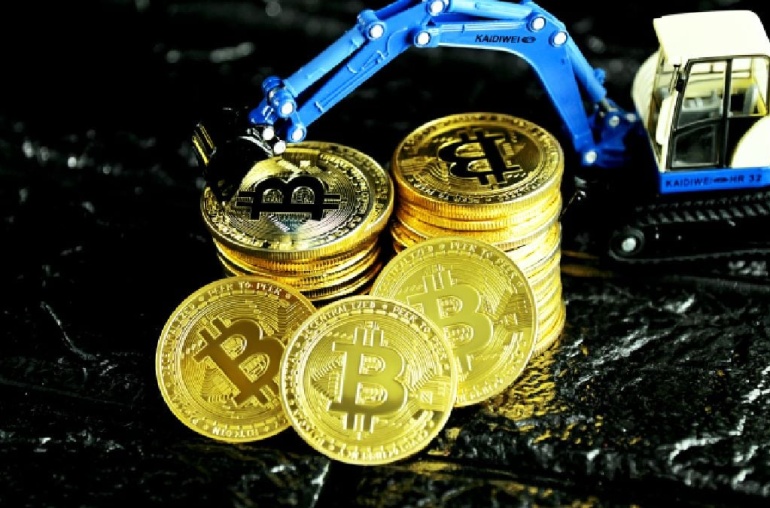