As part of the recovery plan approved through community vote, Terra blockchain has launched the Phoenix maninet, a fork of the old Terra blockchain. The new Terra blockchain will host the Luna token following the deprecation of the old tokens now known as Luna classic. Using the earlier specified scheme, holders of the old Luna token and the old chain’s stable coin will receive an airdrop of the new Luna token relative to the amount of token held and time of purchase.

The new token was airdropped to old wallets at launch of the new chain. Derivatives exchange –Bybit was the first exchange to kickstart trading to the controversial token. The new Luna token traded briefly above $27 dollars before falling over 80%. Responding to the launch, other exchanges joined ByBit to open trading for Luna 2.0 coin. Kucoin, Gate and Kraken exchange have also listed the new coin on their platforms.

Do Kwon and the rest of Terra’s team and ecosystem will attempt to build on new ground and without a traditional stable coin. The old Luna token has been renamed to Luna classic.there is currently no improvement plans for the old chain but the token will coexist with the new coin. Luna classic’s might rest on the token holders while Do Kwon and his team work towards growing the new coin and ecosystem 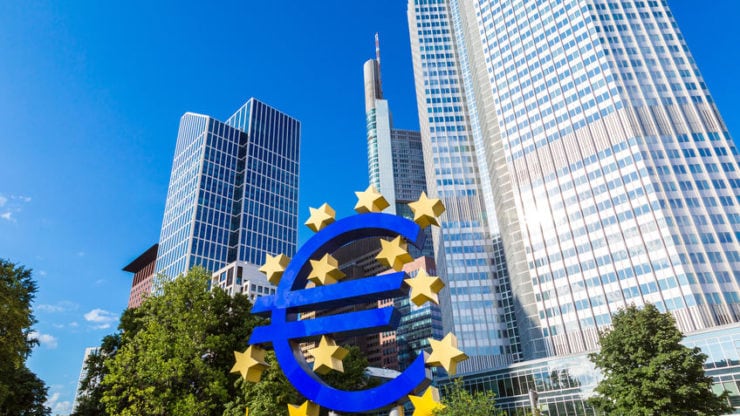