With the advent of the Ethereum 2.0 version and the upcoming “Merge”, a debate over the PoS (Proof-of-Stake) network is bubbling up. Crypto experts have expressed their concerns with the centralization policies of Ethereum. Proficient crypto enthusiasts suggest that moving on to a PoS system for ETH2.0 wouldn’t be a safer option for investors.

Many concerns are being stirred regarding the network switch from PoW (Proof-of-Work) to PoS. Although the current PoW network in which Ethereum is being operated is not as safe as it should be, switching to a PoS system will increase the risk by 51%, and with just a single attack, the network can be completely dismantled.

When the co-founder of Ethereum, Vitalik Buterin, was asked to comment on the matter, he stated that they had assumed the switching of the network base from PoW to PoS should be completed within just a year. However, the project has been delayed for six years; still, they are not receiving any positive affirmations from the experts in the industry.

Even if the switching network issue is resolved, stablecoins are about to present a greater challenge for the future of DeFi (Decentralized Finance). Currently, the decentralized protocols are dominated by centralized stablecoins; therefore, most DeFi projects plan on switching to algorithmic stablecoins. 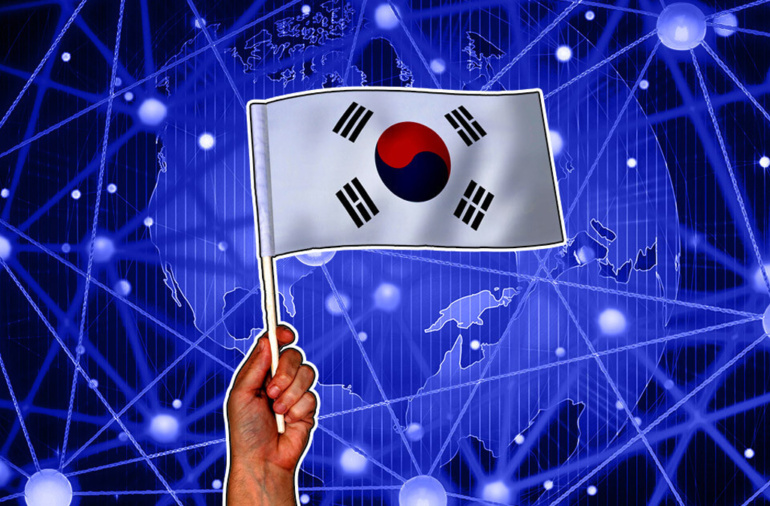