During the first half of 2022, GameFi projects increased steadily to 1,551 games, according to the cryptocurrency exchange Binance’s half-yearly research report. Despite this, the researchers noted that sluggish growth is evident since the month-over-month growth rate has tapered to a low single-digit rate of 2.5% in June 2022.

In GameFi, the words “game” and “finance” are combined, and both money and gaming rewards are offered. GameFi gives players more than just monetary benefits by letting them move virtual assets between virtual worlds.

The cause of the fall

As market players began to refrain from blockchain-related activity and new games were launched at a slower pace, the research claims that the generally poor market attitude likely caused the fall.

Furthermore, Ethereum has been the leading blockchain for the majority of GameFi projects launched. But there was also a big drop in market share, which went from more than 50% in July 2021 to about 35% in June 2022.

An analysis of the findings

The state of the market can be assessed by using private investments as proxies for institutional interest. According to the study, GameFi’s transaction flow was strong in 2022. Also, Epic Games put $2 billion into GameFi in the first half of 2022, bringing the total amount of money spent to more than $4.1 billion.

Compared with the second half of 2021, this indicates an increase of 38%. Overall, GameFi is still a top priority for institutions. In May, Andreessen Horowitz announced a $600 million gaming fund, and in June, Immutable announced a $500 million Web3 games fund.

Earlier this year, Square Enix sold $300 million worth of intellectual property to raise $300 million, while Epic Games raised $2 billion in April 2022 to continue its Metaverse endeavors. 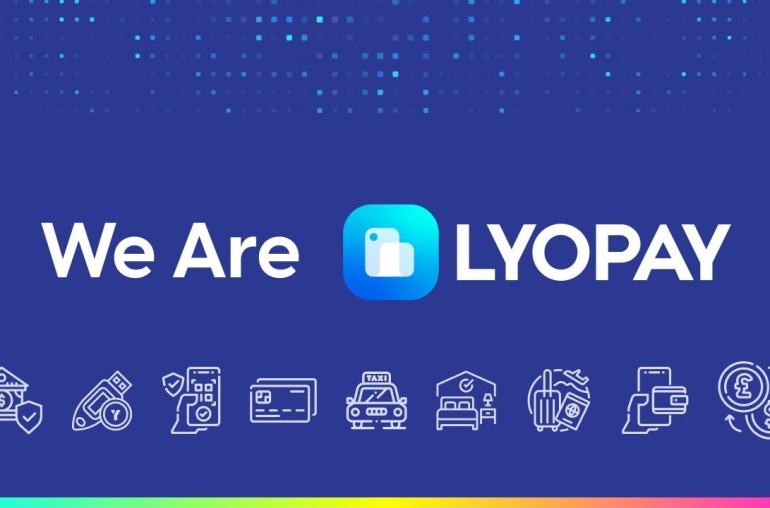 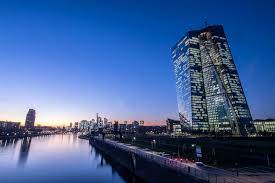