Bitbay, one of Europe’s leading cryptocurrency exchanges, has confirmed it will move into the initial exchange offering (IEO) space. The first project to list on the Bitbay Launchpad platform will be QAN, an enterprise smart contract platform that’s resistant to the quantum threat. Unlike many other IEO platforms, Bitbay plans to allow users to participate using fiat currencies.

Secondly, in a bid to appeal to enterprises that may be put off by the volatility of cryptocurrency, QAN will fix transaction fees to the value of fiat currency. This will enable businesses to forecast their operating costs on the platform more accurately.

“As a licensed cryptocurrency exchange, we want to offer our users the possibility to participate with innovative and reliable projects. We believe QAN is one of them.”

“Our IEO Launchpad has been created to provide investors with an all-in-one-place solution. We deliver complete information about a project, as well as offer a simple process for buying tokens with both crypto and different fiat currencies (PLN, EUR, GBP, USD).”

Bitbay hopes that the opportunity to participate in IEO events using fiat currencies will attract new audiences, such as crypto novices or no-coiners. It’s a novel approach, considering that exchange giants such as Binance and Bitfinex require users to use their own exchange tokens, as a means of boosting liquidity and value. However, Bitbay doesn’t operate an exchange token.

The Malta-based trading platform is the latest in a long line of cryptocurrency exchanges to move into the IEO space. Virtually unheard of a year ago, the IEO has rapidly risen to become the go-to means of crowdfunding for blockchain startups wanting to release their tokens.

Binance pioneered the concept back in 2017 with Bread and Gifto launches. However, after the success of Bittorrent and Fetch.AI in Q1 of this year, the IEO gained significant traction. According to a report issued by PwC over the summer, IEOs raised a total of $1.54 billion in the first five months of the year. The vast majority of that sum, over $1 billion, came from the Bitfinex IEO for its LEO token.

The IEO provides a win-win partnership for both the exchange and the project offering its token. Unlike an ICO, the project doesn’t have to perform KYC as the exchanges are already required to do this under most jurisdictions.

The project can also provide investors with a better assurance of liquidity because the exchange will list the token as a trading pair post-sale. With an ICO, investors rarely knew if they’d be able to trade the token once they’d bought in, as exchange listings weren’t guaranteed.

From the exchange’s perspective, participating in an IEO can provide a boost to trading, which means more revenues. For many platforms, it also gives the opportunity to push their exchange tokens. However, Bitbay has chosen to adopt a different strategy by allowing participants to buy in with fiat currency. It will be intriguing to see how this plays out in terms of attracting newcomers.

Bitbay Launchpad will open with the QAN token sale on November 18.

Karina , writer by profession and blogger by hobby. With 2 years of experience in finance marketing, she know how to execute money in the right direction and acknowledge people about her ideas of investing through her finance blogs 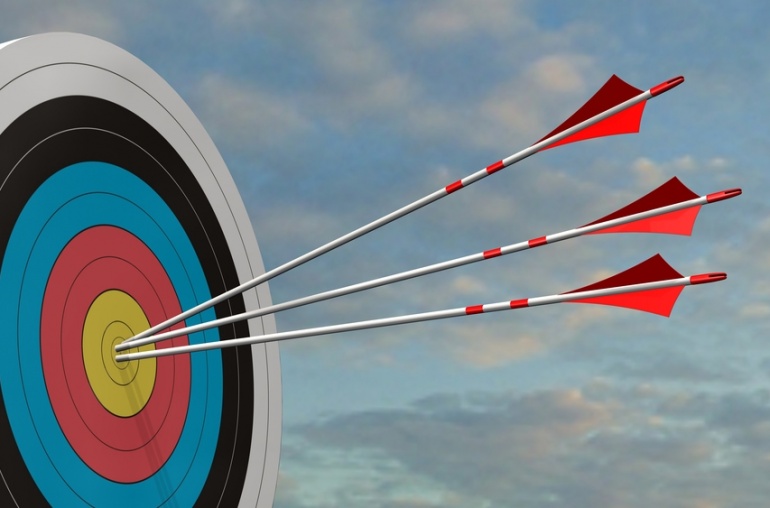