However, to fix the problem and prevent it from happening in the future, Binance revealed that it had changed the logic to only take successful Unspent Transaction Output (UTXO) from successful withdrawal transactions and consolidation transactions.

According to Binance, the freeze on bitcoin withdrawals has been resumed just hours after the stuck on-chain transaction. The incident forced the company to freeze BTC withdrawals for about three hours. The cryptocurrency exchange reassured users through a Twitter thread that users’ deposits were unaffected due to the freeze. Moreover, it also added that when the withdrawals were frozen, the users had the option to withdraw through other networks.

Binance said that the process of repairing some minor hardware failures led to the broadcast of earlier pending transactions to the network after the nodes were repaired.

Binance then said that to fix the issue and prevent it from happening in the future, the exchange has thus changed the logic to only accept successful Unspent transaction output from successful withdrawal transactions and consolidation transactions. Soon after the change in the logic, the withdrawals on the bitcoin network were resumed.

Binance is one of the leading cryptocurrency exchanges in the entire world. The decision to freeze withdrawals on the bitcoin network sparked angry reactions by investors and companies worldwide. Subsequently, Ray Youssef, the chief executive officer of the peer-to-peer platform Paxful, tweeted on June 13. He considered the freeze on withdrawals to be an opportunity to tout the several benefits of using a peer-to-peer platform like Paxful.

He stated that although the leading cryptocurrency exchanges like Binance halted all bitcoin withdrawals, Paxful remains open. He added that P2P is built on strong and honest principles of sound money, just like p2p electronic cash like bitcoin. 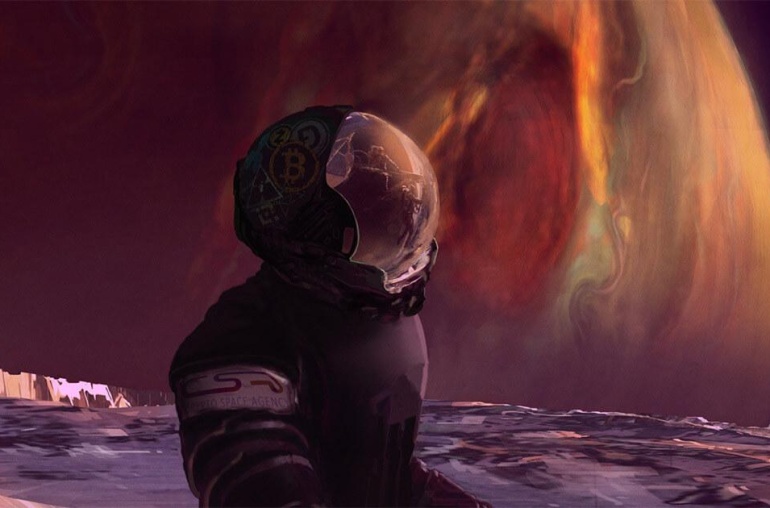 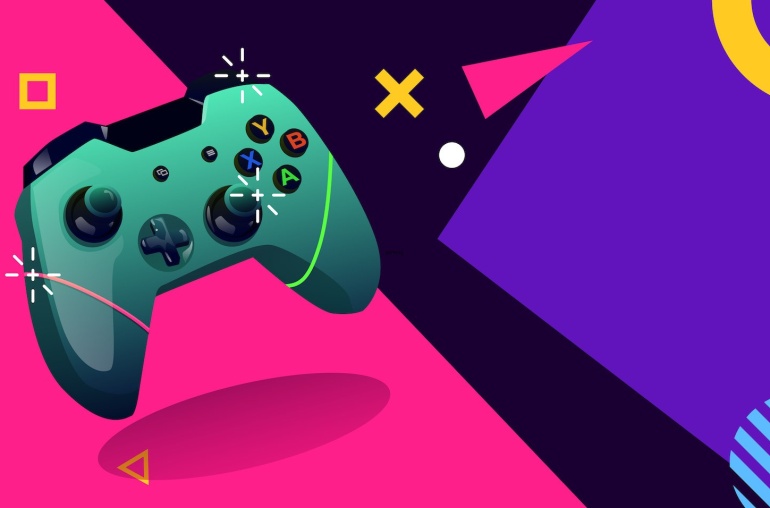