There, in the midst of a protest against police brutality in Austin, Texas, stood a man holding a makeshift cardboard sign that read, “Bitcoin will save us.”

The image, tweeted earlier this week by the ProPublica journalist Jessica Huseman, generated 789 retweets and 2,400 likes. Some twitterati said bitcoin had nothing to do with the protests, while others argued that flaws in the current financial economic system have contributed to the wealth inequality now helping to fuel the foment.

The protests, some of which turned violent and led to vandalism and looting, have spread internationally following the death of George Floyd, 46, a black American who died in Minneapolis after being taken into police custody followin a report that a $20 counterfeit bill had been passed at a nearby corner store.

You’re reading First Mover, CoinDesk’s daily markets newsletter. Assembled by the CoinDesk Markets Team, First Mover starts your day with the most up-to-date sentiment around crypto markets, which of course never close, putting in context every wild swing in bitcoin and more. We follow the money so you don’t have to. You can subscribe here.

So how might the spreading protests affect the price of bitcoin?

The answer isn’t clear, but the premise of the question speaks to economic and philosophical considerations that could, at some point, impact the market.

Judging from the reaction of U.S. stocks, which have climbed this week, Wall Street traders appear to be looking past the protests, focusing instead on prospects for an improving economy as states reopen and business activity picks up. The dollar weakened Wednesday against the euro and British pound, seen as a sign that investors in traditional markets are ramping up, not ratcheting back, risk-taking.

The bitcoin market, too, has barely reacted to the news. Prices nudged 0.4% higher on Wednesday to about $9,600, leaving the cryptocurrency squarely within the range where it has traded since late April, between about $8,500 and $10,200.

One of President Donald Trump’s top economic advisers, Kevin Hassett, told Fox Business Network on Wednesday that “there definitely are signs that we’re turning the corner” on the economy. He acknowledged that the hopes rest partly on the “biggest policy response in history.” That would include total fiscal support globally of at least $9 trillion, according to Deutsche Bank, as well as some $5 trillion of fresh liquidity pumped into financial markets this year by central banks, according to Bank of America.

Bitcoin analysts have touted such money injections as a reason for buying the cryptocurrency — to hedge against an inevitable surge in inflation.
But there’s also been discussion of the deflationary impulse that comes with recessions: When unemployment is high, and consumers aren’t in a buying mood, prices tend to fall. The collapse in crude oil to unpredented negative price levels earlier this year shows how that market reacted in the face of demand destruction: nobody was driving or flying.
Scott MacDonald, chief economist at Smith’s Research & Gradings, noted in a report on Wednesday that the property damage from the protests could “further impair the comeback of small businesses to reopen.”
“Angry mobs, tear gas and burning police vehicles is never a good sign,” he wrote.
Perhaps more troubling, the social unrest could dampen consumer confidence, which could further dim the prospects of a quick economic recovery, MacDonald said in a phone interview.
“I think it’s going to take much longer than people want to admit,” MacDonald said. “There’s so much that’s gone wrong here and been disrupted, and if you add political uncertainty on top that, that just doesn’t give people the feeling they need to go out and spend money.”
Some infectious-disease experts are now warning that the protest-related mass gatherings might spur a new wave of coronavirus infections — another potential risk to the hoped-for rebound.
A prolonged downturn could be a double-edged sword for bitcoin. On the one hand, sluggish economic demand could prove deflationary: With unemployment rates soaring, possibly to 20% based on some predictions, economists would expect downward pressure on wages. On the other hand, the distress wrought on businesses and households might prompt authorities to undertake new rounds of monetary or fiscal stimulus. As the popular meme goes, money printer go Brrrr.
Mati Greenspan, founder of the foreign-exchange and cryptocurrency analysis firm Quantum Economics, says the thesis that bitcoin should act as a hedge against inflation is, as yet, untested — since inflation has never really picked up since the cryptocurrency’s debut in early 2009.
What’s beyond doubt, he says, is that bitcoin was initially launched by its founder, Satoshi Nakamoto, as a potential alternative to government-issued currencies.
There’s no indication at this point that the protests will undermine the dollar’s stronghold as the world’s reserve currency, according to Greenspan, or that they will spread to the point where trust starts to erode in the U.S. government, and perhaps by extension, the Federal Reserve.
Even if that were to happen, it might not be good for bitcoin — at least at this moment in time.
“If fiat collapses, all of a sudden you’re going to have strains on the bitcoin network, and it’s not prepared to handle billions of new users,” Greenspan said in an audio chat over Telegram. “Bitcoin’s best-case scenario is for the economy to do well.”
MacDonald predicts it’s going to be a “long, hot summer in America.”
Health authorities are battling a global pandemic. Governments are grappling with the worst economic crisis since the Great Depression. More than 40 million people have lost their jobs since early March. It’s a presidential election year in the U.S., and Trump is once again ratcheting up tensions with China and sowing doubts about the viability of mail-in voting ballots.
How the international protests spurred by George Floyd’s death will affect bitcoin aren’t yet clear. But the unrest could certainly affect the economy and possibly trust in the system — two things crypto traders usually care a lot about.

Trend: Bitcoin has recovered over 4% from Monday’s low, however, the bounce could be short-lived, the price-volume analysis indicates.

The leading cryptocurrency by market value is currently trading near $9,630, having put in a low of $9,298 on Monday, according to CoinDesk’s Bitcoin Price Index. Prices clocked a high of $9,690 during Asian trading hours.

The recovery has taken the shape of an ascending channel on the hourly chart. However, the bullish pattern is accompanied by anemic volumes. A low-volume rise is often reversed. Supporting the case for a fresh move lower is the hourly chart relative strength index (RSI), which has breached the bullish trendline.

The failed pennant breakout, or the bullish continuation pattern, seen on the daily chart is also painting a bearish picture.

On the higher side, $10,000 remains the level to beat for the bulls, as the cryptocurrency has failed multiple times this year to keep gains above this key psychological hurdle. 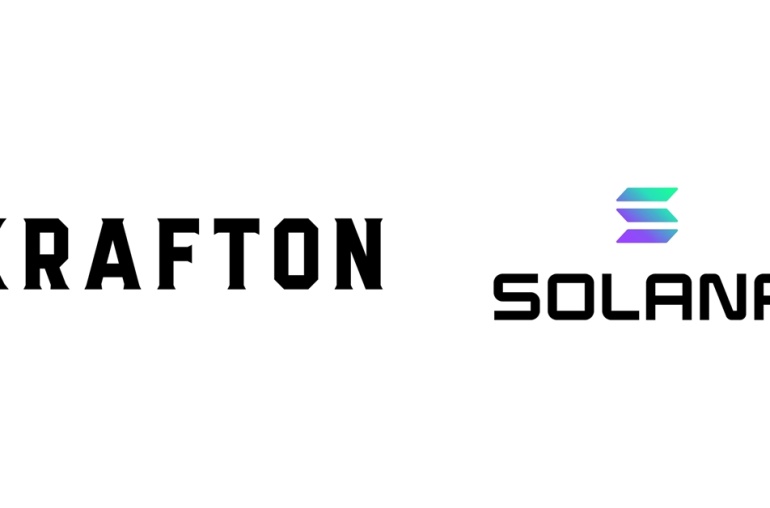 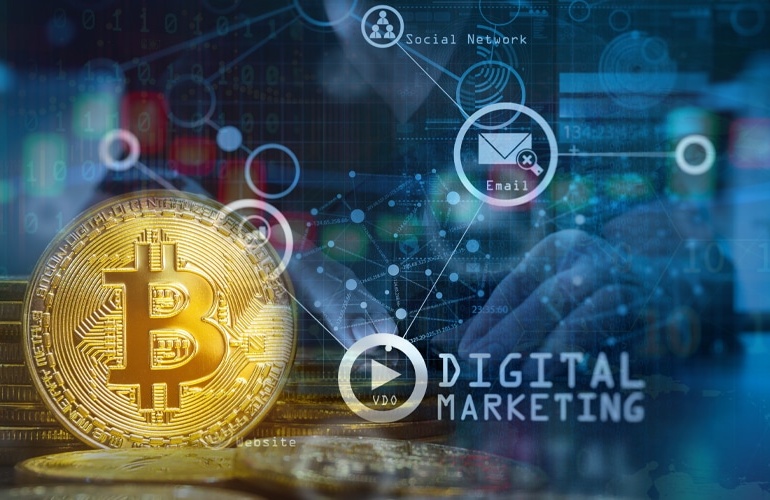 Increased Competition in the Crypto Market