According to Coinbase, Apple is Requesting a 30% Cut in NFT Gas Prices Before Authorising Digital Wallet Updates

On Thursday, Coinbase said that Apple had blocked the newest update to its iOS digital wallet until the cryptocurrency exchange either split the 30% gas costs from NFT sales or stopped allowing users to transfer NFTs.

The company argues that Apple intends to charge for gas through a mechanism that takes a 30% share of all in-app sales made on Apple devices. However, the official Coinbase Wallet Twitter account asserts that this is impossible, likening Apple’s proposed levy on all internet-based email communications to a tax on cryptocurrency transactions.

This spat between Coinbase Wallet and Apple is the most recent example of complaints about Apple’s monopoly on its app store. In September, the firm started allowing applications to sell NFTs on its App Store, so long as the firm continued to get a 30% share of each sale.
The Google Play store for Android also charges a 30% commission.

Many of the industry’s top executives have voiced their displeasure with Apple’s stranglehold on the app store, including Meta’s Mark Zuckerberg, Twitter’s Elon Musk, and Spotify’s Daniel Ek.

Business executives at established internet corporations and Web3 upstarts were outraged by the decision. Epic Games co-founder Tim Sweeney tweeted in September that Apple “is eliminating any NFT app firms it can’t tax,” referring to the antitrust lawsuit his company filed against Apple in 2020.

Blockopedia reported earlier this year that Web3 cofounder and executive chairman of Hong Kong-based Animoca Brands Yat Siu said that Apple’s move to levy the 30% charge would discourage blockchain-based firms from working with the tech giant. 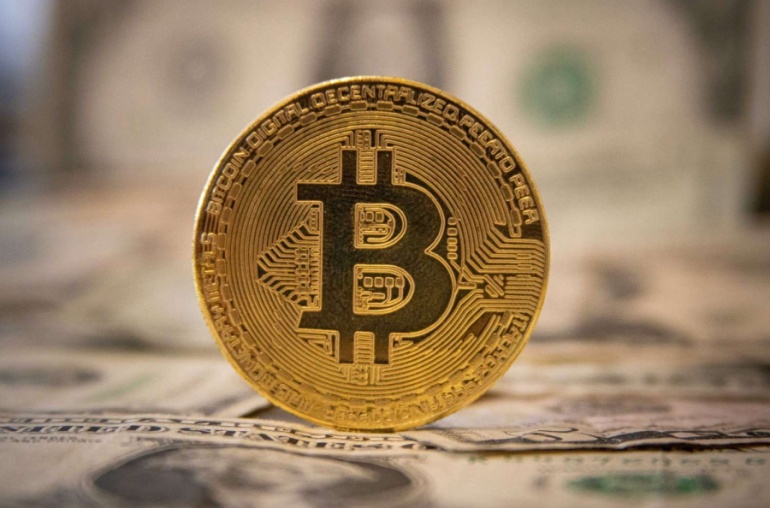 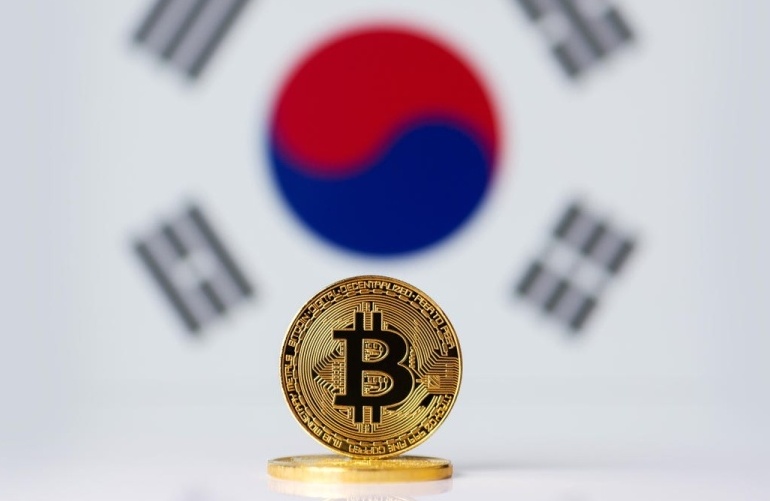