Zomfi Technology Limited has just launched its new NFT game, Zomfi, on the crypto market and will be listing its coin on decentralized exchanges beginning November 14, 2021. Roseonpad, Enjinstation, and GameStation are a few of the exchanges where it will trade. Soon after, the $ZOMFI token will be tradable on centralized exchanges as well, allowing cryptocurrency investors and gamers alike to join in on the fun with this newest NFT game.
With Bitcoin reaching an all-time high of $66,974.77 on October 20, 2021, investing in cryptocurrency has never been more lucrative and popular than it is now, with NFT games driving the charge. In a post-pandemic world, NFT games have also provided a new means for players to earn money by forcing many others to seek alternative methods to supplement their income. As the popularity of click and earn games on the crypto market decreases, players will be able to get crypto by engaging with their environment in a game.
Zomfi is a third-person shooter in which players will explore a zombie apocalypse to collect gear and fight zombies. Players will be able to use digital tokens to acquire equipment and advance through the game’s levels. Zomfi blends the ever-popular zombie’s theme with blockchain technology to create 3D immersive gaming experiences that have never been seen before in the cryptocurrency market. The game will be created as a play2earn platform that incorporates NFTs into the game via the BSC network using a smart contract.
The game includes the following features:

The main stage will be the Frontier, an area that covers approximately 56% of the planet’s surface. It won’t include any cities or towns, but it will offer significant areas for flora and fauna to thrive in. The developers are presently in pre-alpha and anticipate a test net later this year. Players may earn $ZOMFI on one account by exploring the large world with an achievement-based, reward system. After the initial IDO, there will also be an NFT weapon, equipment, and other items sold, allowing players to improve their characters. Zomfi wishes to appeal to a wide range of players and recognizes the financial burden that NFT games might place on consumers. The company has established its weapons at $20.00 each, allowing for a diversified mix of gamers to participate. The game is anticipated to release in March or April 2022, with investors and fans looking forward to it greatly.
Click here for more Crypto news Business models will now rely on Web3.0 technology for a decentralised virtual space 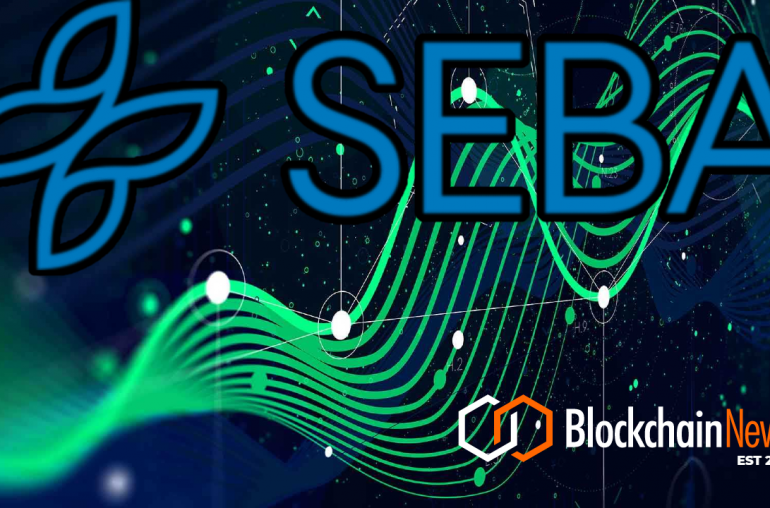