Vitalik Buterin states that the Metaverse will happen, but it is going to misfire in the end

Vitalik Buterin, Ethereum’s founder, said Meta’s attempt to monopolise the metaverse would fail due to the fact that no one has defined what the term truly means.

How does Vitalik feel about this?

According to him, ongoing business efforts do not appear promising when discussing a metaverse design on Twitter. Meta’s previous moniker specifically targeted Mark Zuckerberg’s internet behemoth.

My critique is deeper than "Metaverse Wikipedia will beat Metaverse Encyclopedia Britannica". It's that we don't really know the definition of "the metaverse" yet, it's far too early to know what people actually want. So anything Facebook creates now will misfire.

As Buterin pointed out in a tweet, “the metaverse isn’t really defined yet, and it’s way too early to tell what people want.” Facebook’s plans right now will fail.”

Sometimes referred to as “digital developments” on the internet, they use virtual reality headsets and augmented reality to engage people in immersive 3D worlds and online communities.

While Buterin isn’t entirely sold on how companies see the metaverse, he thinks it’s a relatively inevitable step in the development of future technology.

In Vitalik’s opinion, why will Metaverse fail?

Buterin said that the “metaverse” would become a reality. Nevertheless, I do not believe that any current corporate initiatives to build the metaverse will succeed.

The "metaverse" is going to happen but I don't think any of the existing corporate attempts to intentionally create the metaverse are going anywhere. https://t.co/tVUfq4CWmP

As the metaverse is created, there will be a conflict between centralised control and decentralised ownership enabled by blockchain technology. With Microsoft, Meta, and Sony’s support, a group of Web3 businesses have launched a separate partnership to create metaverse standards. 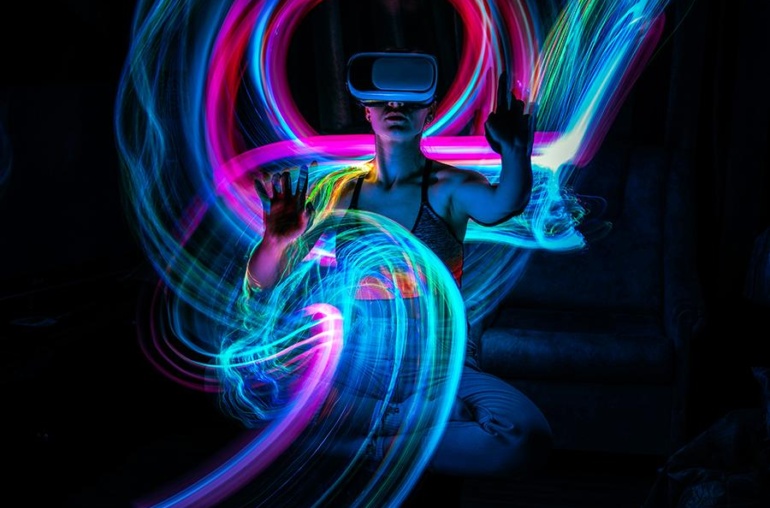 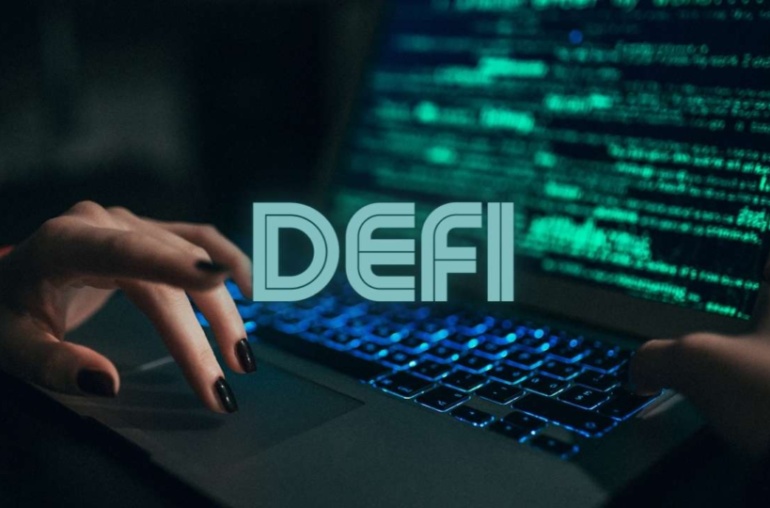