Vigilance required to deal with the increase in Crypto Spams

One of the major problems that users experience on the internet is spamming. Recently, spam and bots have invaded the cryptocurrency sector, creating inconvenience to many users and distracting them from their core activities.

According to Crypto intelligence provider LunarCrush, a firm that has been collecting crypto social data since 2019, spam in the crypto sector has increased by a staggering figure of 3,894%, making internet users more vulnerable than ever before.

The finding concluded that many of the spam are emanating from people rather than bots, making it very difficult for softwares to detect and flag them. Although this problem seems small for Web 2.0, it is pretty serious for Web 3.0. To this effect, Joe Vezzani, the CEO of LunarCrush told Matti Greenspan, the founder of Quantum Economics, in a newsletter that, “For a Web2 platform like Twitter, there is a direct incentive to turn a blind eye to fake accounts because it increases the value of their platform.”

Unlike web 2 platforms, Web 3 ones like Aave’s Lens Protocol or Orbis want to have real users who can buy and hold their assets rather than to have “fake users” who only increase the membership of a community.

Since the problem of spam affects web 2 social media platforms like Twitter and Facebook, Twitter has a huge task to detect and get rid of the spambots. Analysts believe that Twitter’s claim that it has over 95% genuine users is most likely false.

As such, Elon Musk, the-would-be owner of Twitter plans to crack down on spammers existing on the platform. LunarCrash reports that Twitter experienced an increase of about 1,374% spam on its platform within two years, meaning that this problem is serious and increasing.

However, some experts believe that purging the bot account may result in a significant decrease of the accounts of genuine followers. For example, SparkToro suggests that purging the bot accounts could lead to Twitter losing about 95 million followers. Earlier this month, this software firm, after conducting an in-depth analysis of Twitter followership, concluded that about 20% of Twitter’s active accounts are likely to be spammers and bots.

Now, the conclusion is that until web 2 social media platforms such as Twitter remove spammers and bots from their platforms, users should be very vigilant regarding crypto spams. 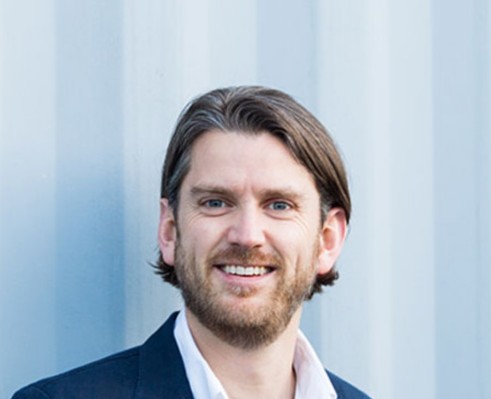 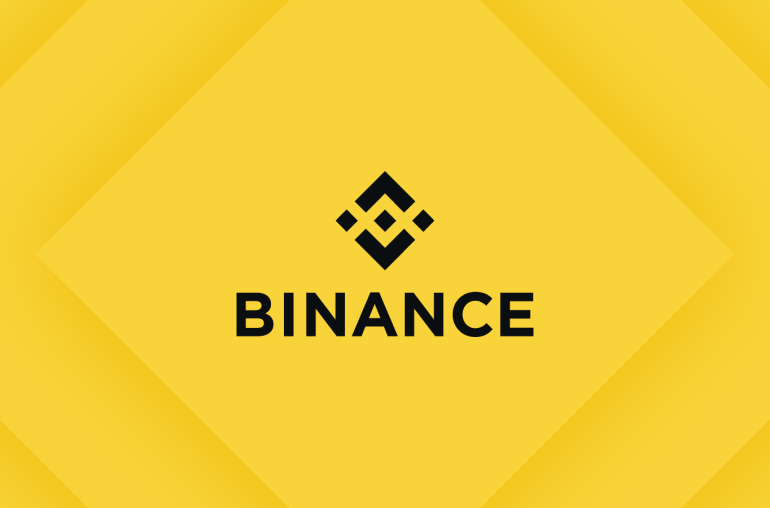 Binance gets license to provide digital assets services in Dubai