An analysis of over 11,000 respondents from 11 countries by Dynata found that British millennial men are the country’s most avid crypto users.

According to a Dynata survey conducted in conjunction with its worldwide consumer trends research this year, nearly one-fifth of UK male millennials have either bought or invested in any kind of cryptocurrency.

According to recent research, a whopping 34% of Gen-Z men and 26% of Gen-Z girls under the age of 24 have invested in cryptocurrencies.

More British males between the ages of 25 and 49 than the worldwide average of 46% are actively investing in cryptocurrencies today, considerably outpacing crypto investors of all ages and genders.

What are British guys buying with their cryptocurrency, then?

40% of cryptocurrency users have bought a gift card with their crypto, while 15% of all Brits say they have bought “something” with their bitcoin, according to the poll.

Stronger interest in earning a Salary in crypto

Many experts predict that we will witness even higher growth in bitcoin usage when the possibility to get their income in crypto becomes a reality, rather than merely in their country’s native currency.

With a strong interest in such possibilities, 65 percent of British millennial men said they would be interested in receiving a salary in bitcoin.

Despite retailers’ delayed acceptance, 34% of Chinese employees and 37% of US workers said they wanted to get their salaries in cryptocurrency.

In Canada, around 32% of employees said they’d be open to being paid in bitcoin as well.

Volatility in crypto has hampered its adoption by shops, and in the UK and other nations, the currency is still the favored means of payment.

Due to the surge in popularity of NFTs, Millennials, Gen-Z, and Gen-X have all shown interest in investing in this new kind of digital art. However, just 8% of those aged 56 to 74 have done so. 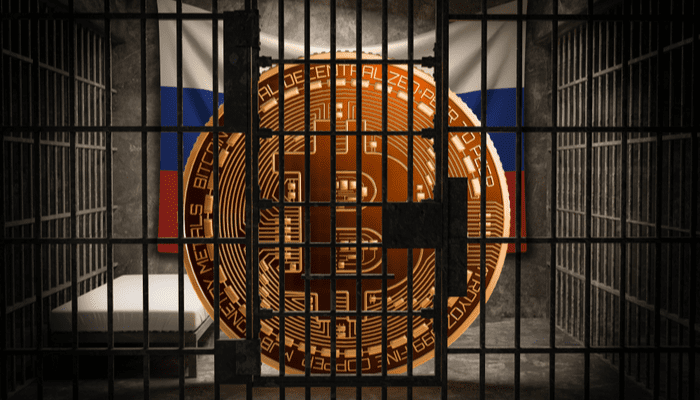