The Potential of AI-Based Machine Translation

When Google Translate was launched back in 2006 — aiming to eliminate global language barriers — it only supported two languages, with limited predictive algorithms. Ten years later, over 500 million people were using Google Translate, translating over 100 billion words a day in 109 different languages. Such a significant leap in automatic translations wouldn’t have been possible without two breakthrough technologies: machine translation (MT) and artificial intelligence (AI).

The Role of Artificial Intelligence in Machine Translation

That being said, translation engines have never been as close to replacing human translators, but have still carved out a significant place for themselves thanks to the rapidly advancing field of AI. Simply put, AI helps translation engines become smarter, by collecting, analyzing, and interpreting large sets of data. Since language is ever-evolving, translation engines need to constantly keep up the pace, to be able to come close to eradicating cross-linguistic boundaries. So, how exactly is AI helping translation engines continuously evolve?

machine translation models in grammatical and contextual accuracy. This is the same technology that gives you more accurate suggestions when you’re typing on your phone.

In essence, Google Translate’s AI-based neural network is capable of deep learning — an advanced method of machine learning also employed in self-driving cars and face recognition technology. In machine translation, neural networks use millions of examples to learn and create more accurate and natural translations over time. Google’s neural network translates whole sentences at a time, capable of encoding the semantics of a sentence, rather than memorizing it phrase-to-phrase.

AI and deep learning created a paradigm shift in the translation industry, resulting in faster and more cost-efficient translations. Professional translators rely increasingly on machine translations, which work well with certain types of texts that require less subject matter expertise and significant human post-editing. Now, let’s take a look at some of the main use cases for AI-based machine translations and what’s in store for the future.

The healthcare industry also found utility in machine translations, as Canopy Speak implemented it to create the first medical translator app. Canopy Speak claims to offer the largest corpus of pre-translated medical phrases in the industry. It allows doctors to ask their non-English speaking patients questions via text-to-speech translations. At present, it only offers a one-way communication channel.

These are just two examples of companies relying on machine translation, but the technology has been incorporated in numerous other industries, including e-commerce, finance, legal, software, and tech. The U.S. Army has even implemented a machine foreign language translation system that offers machine translations via text and speech to soldiers.

While AI-based machine translations are already eradicating cross-linguistic language barriers, there is still a need for greater semantic and contextual understanding. The next wave of innovation in AI will likely introduce custom terminology glossaries that can be selected according to the type of translation. The hope behind customized glossaries is that they will bring greater accuracy for translations requiring greater subject matter expertise. Future neural networks will also develop on-

AIWORK is one of the most significant companies dedicated to the development of AI. Its blockchain-based AI network combines the efficiency of artificial intelligence with the resolution of human experts, to create data sets that make AI smarter. AIWORK’s open, crowd-sourced marketplace specializes in AI machine transcription, translations, and creating high-quality AI metadata for online videos. 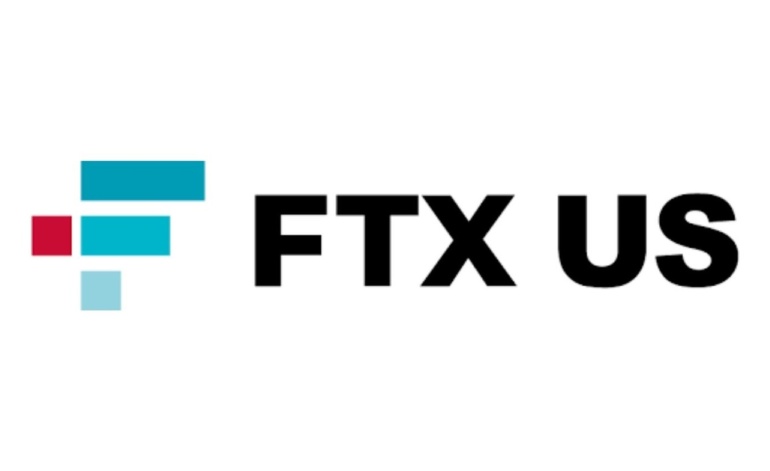 Ethereum Trading on Arbitrum, Solana, BSC Will Be Halted Following the ETH Merger by FTX