The Pune Police Department has launched an investigation against Satish Kumbhani, the co-founder of BitConnect, who has joined the Wanted List in India because of a complaint filed by a Pune lawyer regarding a BTC investment scam.

Per the reports collected from our sources, the lawyer who filed a complaint against BitConnect was conned out of $5.2 million through several investments made on the platform from 2016 to 2021. The amount lost by the Pune lawyer amounts to no less than 220 bitcoins according to the present-day price. He had initially invested in 54 bitcoins and earned a reward of 166 BTC from the platform.

As per the First Information Report (FIR) filed, the search has already begun. Meanwhile, the Pune Police Department is working on finding any other victims of the BTC scam carried out by Kumbhani and his allies.

The Indian police launched an investigation into #BitConnect co-founder Satish Kumbhani months after the U.S. SEC said he had relocated from India. pic.twitter.com/pII4JlhQAB

A detailed insight into BitConnect and its operational activities

Satish Kumbhani founded BitConnect in 2016, and the company remained operational for two years before it became defunct for being a Ponzi scheme. While BitConnect was still functioning, Kumbhani paid out 10% interest earned through BBC tokens to its customers. The company also had a referral program, which the customers used to earn more money.

The US authorities stated that BitConnect had raised more than $2.4 million by misleading the investors. The DOJ of the United States indicted Kumbhani in February on wire fraud charges, money laundering through international borders, and conspiring to manipulate commodity prices. If Kumbhani is found guilty of all the charges imposed on him, he will be sentenced to no less than 70 years in jail. 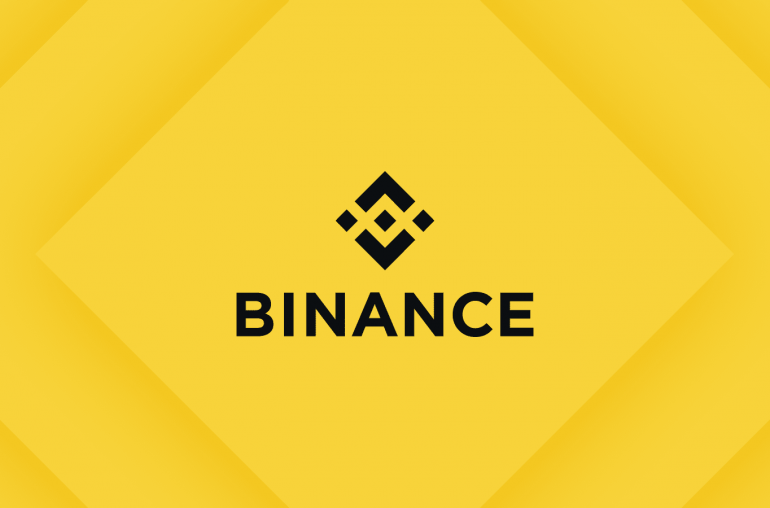 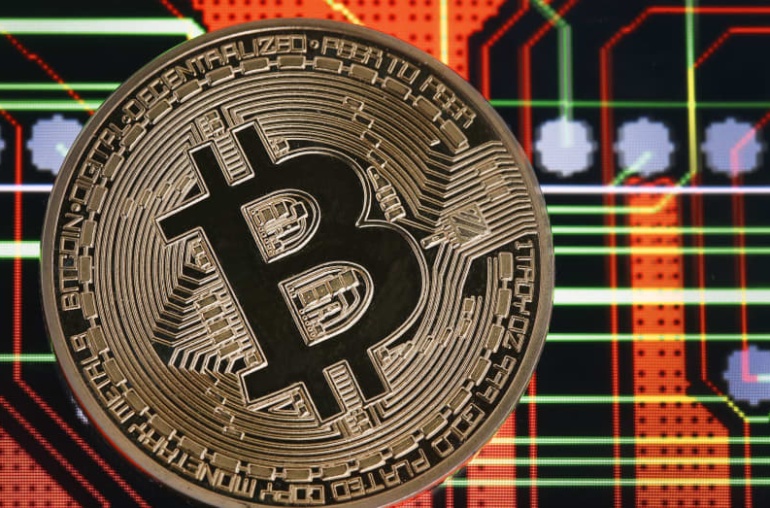 Five Unique and Great Ways to Use Your Bitcoin Cash-Out