The rising prevalence of fraud requires the crypto business to be governed. Many problems have emerged in the crypto industry as a result of the proliferation of new technology. Multiple crimes committed against crypto-projects are carried out by exploiting technical loopholes and flaws.

Most nations also use restrictive steps in their approach beyond just establishing regulatory agencies. Some jurisdictions have also established penalties for those who engage in crypto-related fraud or exploitation.

Recent news indicates that authorities in South Korea intend to increase penalties for crypto-related fraud. After the collapse of the Terra environment this year, the Korean government has taken steps to strengthen its laws.

Cryptocurrency investor security legislation is in the works

The focus of the authorities is on safeguarding people’s digital currency investments. Because of this, they are increasing the costs associated with engaging in fraudulent cryptocurrency trades.

The country’s officials are reportedly working on new regulations regarding virtual assets, as reported by the local media. These were collaborative efforts, including the National Assembly and the Financial Service Commission (FSC).

The legislation’s goal is to make it easier for financial authorities to keep an eye on and penalise dishonest crypto trading behaviour. Some of the activities to be supervised at crypto exchanges include price manipulation, using confidential information, and outright fraud.

Officials have been not very clear to disclose information about what happens if a company violates the laws governing commercial dealings. Yet their designs have a bright future ahead of them. Additionally, monitoring and penalties will be synchronised to levels accessible in the current monetary system. 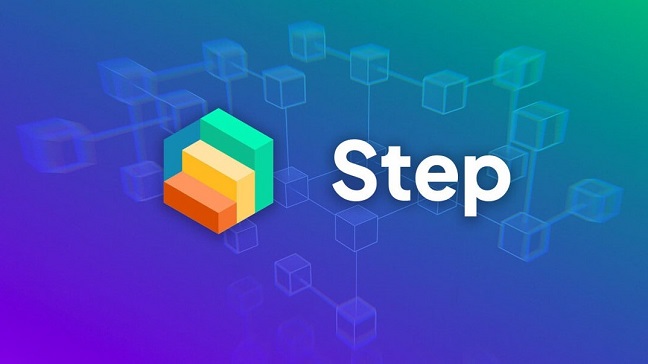