Fully decentralizing Cardano is the network’s primary objective. But considering all of the factors in play, achieving this is no mean feat.

Developers IOHK must take into account things like security, performance, stability, sustainability, and incentivization. Otherwise, the consequences of ill timing could be disastrous for the network.

There are 20 parameters that control how Shelley operates. The one most people are familiar with is the “D” parameter. This refers to the ratio of blocks produced by IOHK versus independent stake pool operators (SPOs).

Over time, by gradually handing more block production to independent SPOs, IOHK expects a 0 “D” parameter by March 2021, meaning SPOs will mint 100% of the blocks on that date.

But equally significant to the network dynamics is the “K” parameter, which refers to a saturation equilibrium value.

In short, the “K” parameter ensures big pools will receive diminishing rewards past a certain level of saturation. The thinking behind the concept incentivizes stakers to spread their ADA more evenly across the entire ecosystem, rather than with just the big operators.

“The higher k chosen, the more decentralized the system becomes. But a higher k also leads to a less efficient system (higher costs, more energy consumption) and lower rewards for both delegators and stake pool owners.”

Shelley launched four months ago with a “K” parameter of 150, setting a soft cap of 210 million ADA for each pool.

Since then, the community response has been such that IOHK has now decided to increase the “K” parameter to 500, meaning the saturation threshold point reduces to 64 million ADA.

“The launch of Shelley has seen enormous interest from the community and a large number of pools. Over the past few months, we have observed the way the staking pools are operating, and recognize that k needs to be adjusted upwards.”

As such, on December 6, the top 100 pools, by ADA staked, will become saturated. Stakers to those pools should relegate their ADA to maintain optimal staking rewards.

“First, we shall move to k=500 at epoch 234 (21:44 UTC Sunday, December 6, 2020). The move to k=500 will give small- to medium-sized pools that are struggling an improved opportunity to attract delegation. It will also have the effect of limiting pool size to 64 million ada, which means more than 100 of the largest pools will become saturated.”

Small SPOs are expected to see an inflow of ADA in the run-up to that date. Therefore, in theory, at least, the “K” parameter increase will actualize greater decentralization of the Cardano network.

But there are concerns that big, well-resourced SPOs will overcome this by simply creating new pools.

Fair Pool #1, a small SPO with just 2.83 million ADA active, pointed out that increasing “K” will lead to existing operators creating new pools. This, they say, negates the principle of decentralization.

“But here is the problem: There are operators in this network which will just spin up more and more pools as k increases further. This has the major disadvantage that it contradicts the idea of a decentralized network. In a perfect world, one pool operator would operate exactly one pool.”

Wrote together a small pool update and some thoughts on the k parameter. Give it read if you’re interested: https://t.co/CRUr4Ru1Xe

As such, we are reminded that Cardano, and all of the parameters that determine its network operation, is still a work-in-progress.

Although Fair Pool #1 has little doubt about configurations that level the playing field in the long term, for now, it looks as though Cardano won’t be as decentralized as it could be. 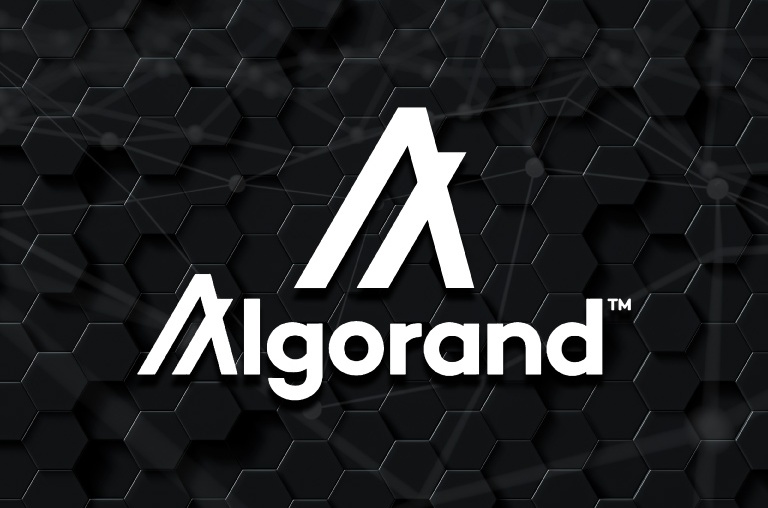 How to Buy ALGO | A Novice Guide 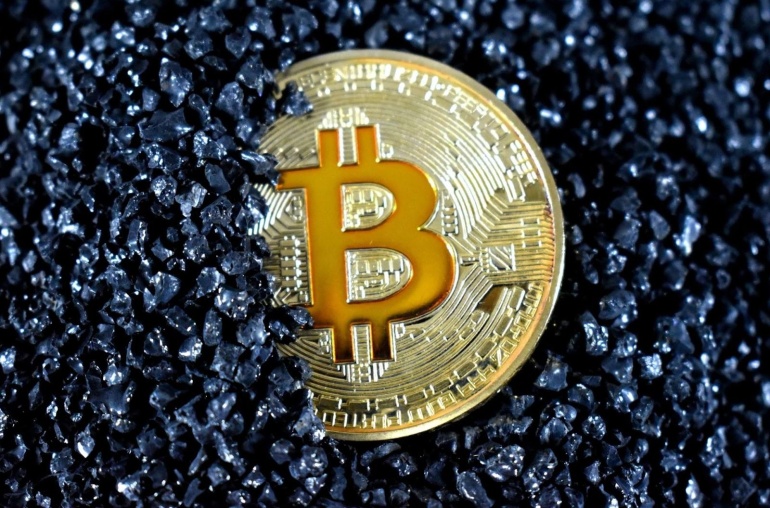