Russia may jail those who help crypto-scammers launder money

People who help cryptocurrency fraudsters with money laundering are being pursued by the Russian interior ministry and it has been suggested that they be imprisoned. In addition, droppers, commonly referred to as “droppers,” are being prosecuted for their crimes by the agency. Droppers associated with scam crypto schemes are targeted by Russian law enforcement.

As part of their efforts to make cryptocurrency investments more secure, the Russian Federation’s Ministry of Internal Affairs (MVD) and other security organizations want everyone to refrain from helping con artists.

Droppers take illegal money into their bank accounts or cryptocurrency wallets after being asked to do so. It is then possible for an individual to purchase bitcoins, distribute the funds among several wallets, or withdraw cash.

How Did The Fraud Take Place?

In fraud schemes, these individuals assist the organisers in withdrawing the stolen funds. While some droppers may not even be aware that they are breaking the law, they will still be held responsible.

Roman Bubnov, deputy head of the MVD Investigative Department, acknowledged that such conduct should be punishable by law. It is possible for droppers to receive four to seven years in prison if this occurs.

“The interior ministry seeks to characterise the action as a distinct offense, with all its repercussions,” said Jamali Kuliyev of Yukov & Partners. “This would enable Russian courts to impose the most severe punishment.”

The Russian crypto industry still lacks a complete regulatory framework, despite plans to enact new laws this autumn. In early May, a top central bank official revealed that more than half of the financial pyramids found in the first quarter of this year were linked to cryptocurrency.

During the month of June, a bill outlining sanctions for the illegal issuing of digital financial assets was presented to the Russian State Duma. 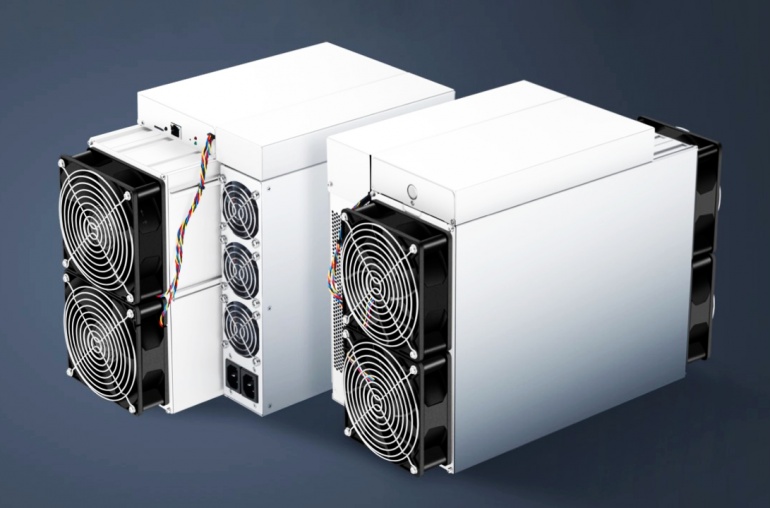 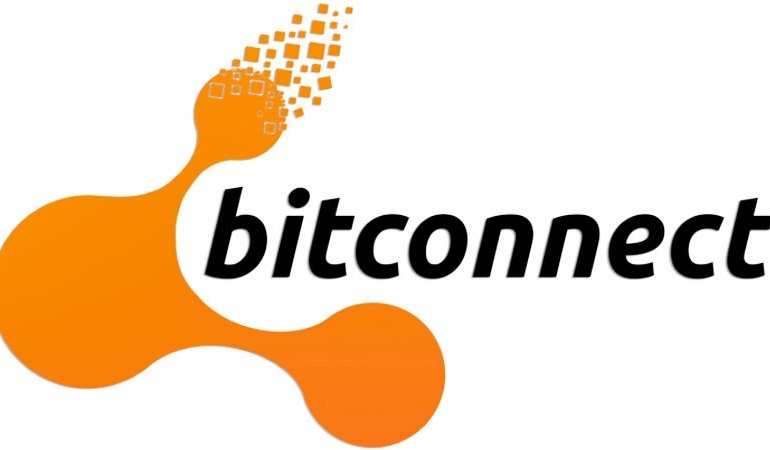