ritestream: revolutionizing Film and TV in Web3 and the Metaverse

Film & TV production/distribution is a $1 trillion industry but suffers from 2 big problems: (1) most projects never get funded – only 1 in 2,200 shows pitched to a network makes it to a series in the USA; (2) 90% of film and TV content does not get fully monetized, because the content licensing model is broken.  Enter ritestream: a revolutionary platform to democratize the creator economy, based on blockchain & NFT technology. ritestream’s vision is to empower Creators while increasing the monetisation opportunities for content through the Metaverse.

ritestream is a platform for the creation and monetization of film and TV content. It will facilitate funding for thousands of productions that otherwise would never see the light of day. How many more “Squid Games” are out there in the minds of creators?  Well, now we’ll find out – here’s how it works: creators place their project idea on the platform where it is funded by the community via a native token called “Ritecoin”. The initial NFT is minted pre-production, and the funding members are all fractional owners in the project.  Funds are released in tranches through the production process, and when completed the film or tv show is released in the form of a final NFT.  Since the creator and funding members all own fractional pieces of the final work, they share in the revenues generated when the content is sold & distributed. The vision is to empower creators from ideation through to global distribution. ritestream is a medium for creators to fund their project ideas and bring them to life.

Tapping into its existing library of over 7,000 titles, ritestream has the launchpad to instantly create a decentralized NFT market for film and television. Not only will this drive efficiency and cost savings for broadcasters, but it will also enable enriched personalized content choices for viewers.  ritestream is forming partnerships with Metaverse projects to create cinemas in the metaverse where audiences from different corners of the globe will be able to have a shared viewing experience.

Who is behind it?

The ritestream team consists of various successful entrepreneurs with vast experience in the tech & media industries.  Riaz Mehta, is a serial entrepreneur in tech and media and is the Founder and CEO of ritestream.   As an Emmy Award nominated TV producer, Riaz has experienced the painpoints of a Creator first had which led him to create ritestream as a solution.  His co-founder, Damian Miles has over 25 years of experience in the Film & TV industry, having worked for Seven Australia, National Geographic Channel Asia and founded several tech startups.   They are supported by industry veterans such as Eddy Tan (Fox, Disney) and Nathalie Morley (co-founder Fashion TV).

The Advisory Board consists of various tech giants, including Michael Ferrario (CEO of StashAway) and Aly Madhavji (Managing Partner at Blockchain Founders Fund), and many more industry leaders. Link to the full advisory team is here.

How is ritestream different from competitors?

Unlike many other projects that are at the ideation stage, ritestream is an existing Web 2 business moving to Web 3.   ritestream has an existing network of streaming platforms that reaches over 100 million viewers worldwide. The ecosystem has many advantages: (1) an established content distribution network with over 5,000+ B2B platform users; (2) a cumulative reach of over 100 million consumers; and (3) over 82,000 hours (7,000 NFT’s) of content on the platform. The company has a 30+ team members with presence in USA, Europe, Middle East, India, Russia, and Asia and generates revenue based on annual contracts with global streaming platforms.

NFT’s created on ritestream gain immediate access to this network of streaming platforms and can be immediately monetized.   ritestream is positioned to truly transform the Film and Television industry globally.

To learn more about ritestream: 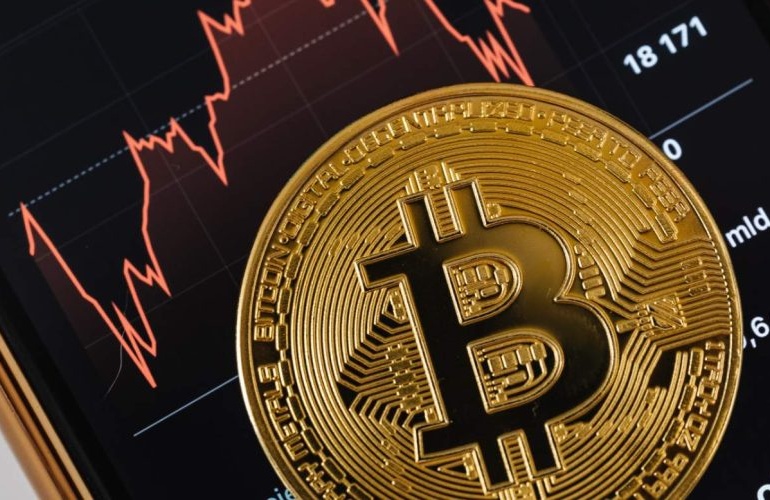