Nirvana conquers two major milestones in under a week with a fully updated decentralized application (dApp) platform and a triumphant token launch auction.

The steps Nirvana is taking are slowly but surely validating and solidifying its position as a rapidly emerging DeFi project on the Solana ecosystem, poised to offer its investors an innovative approach to storing wealth on the blockchain. On April 6, the project launched with the first fair launch auction on Solana for their token, $ANA. This novel TLA stood out to many on the crypto scene as the project deployed a unique price decay mechanism to curb the front-running attacks seen in most token launches.

On the same day, Nirvana launched its dApp platform to further ensure seamless user experience when purchasing $ANA tokens. From what one can see in the few days since its launch, Nirvana has already set a new standard of token security and transparency, protecting its users from price pulls that are synonymous with project launches.

Nirvana’s core values focus on on fairness, sustainability, and universality. When looking at how they define their approach to fairness, they are categorical in stating that transparency is the key to a successful fair launch. This is what they are abiding by during their launch phase and the early days of the protocol’s full functionality.

On April 6, the $ANA token was launched with a “reverse” auction that added an artificial boost to its natural price for a period of 5 days. As the auction progressed from day one towards day five, the boost decayed exponentially to zero and then the auction seamlessly transitioned into the ordinary pricing function.

$ANA launched through a Liquidity Bootstrapping Pool (LBP) focusing on both fairness and true price discovery to the users while avoiding any form of token dilution that has plagued the cryptosphere. For fair distribution of the tokens, especially during an auction, the boost seen with $ANA’s price was seen as necessary to discourage front-running attacks. With the pricing boost activated, there was a diminished incentive to hurry to buy the token ‘first’ since $ANA started with an artificially raised price.

Nirvana successfully launched their token through an LBP that was resistant to bots and first-movers, therefore giving the average users a chance to join their ecosystem without having to worry about price spikes or any other rush behavior. By visiting their dApp platform, you too can join this new school of algorithmic wealth on the Solana network.

The dApp Platform and a Brief Guide on using it

This dApp provides the gateway for users to acquire $ANA tokens. To make it as seamless as possible you can buy $ANA tokens using USDC, USDH, USDT or UST in a Solana wallet. The three Solana wallets currently supported on the platform include Phantom, Slope, and Solflare. With that in mind, buying $ANA is as easy as following these steps:

Nirvana should be commended for this new approach to fair launches that kept the token’s market price less volatile by seamlessly transitioning the price into a standard, market-driven dynamic.

Nirvana is a game changer on the Solana network, offering the DeFi sphere a new kind of virtualized, bespoke AMM. This AMM provides the foundation upon which Nirvana’s twin token system is built. This ecosystem produces $ANA, a volatile token with an algorithmically rising floor price and $NIRV, a decentralized superstable coin with a delegated peg

By analyzing how Nirvana launched their token and developed their dApp platform, the team has exemplified their dedication to accountability and transparency. The bar has been set high, and for good reason. Our only hope as crypto enthusiasts is that others are watching and will follow suit. 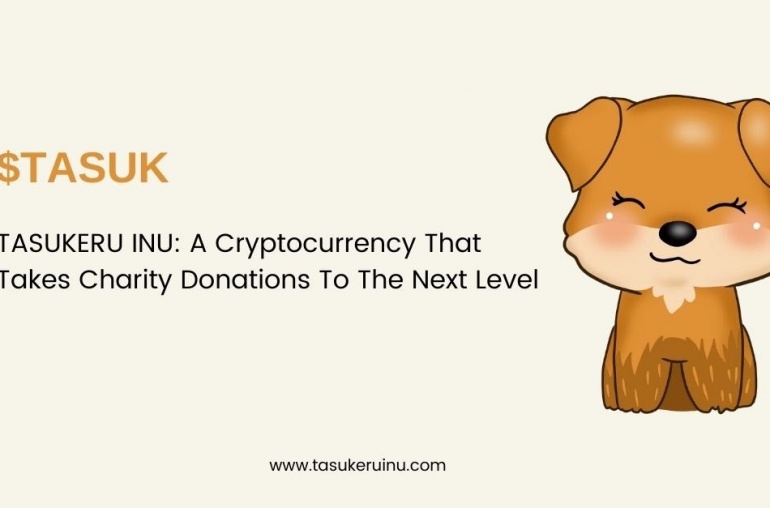 TASUKERU INU: A Cryptocurrency That Takes Charity Donations To The Next Level 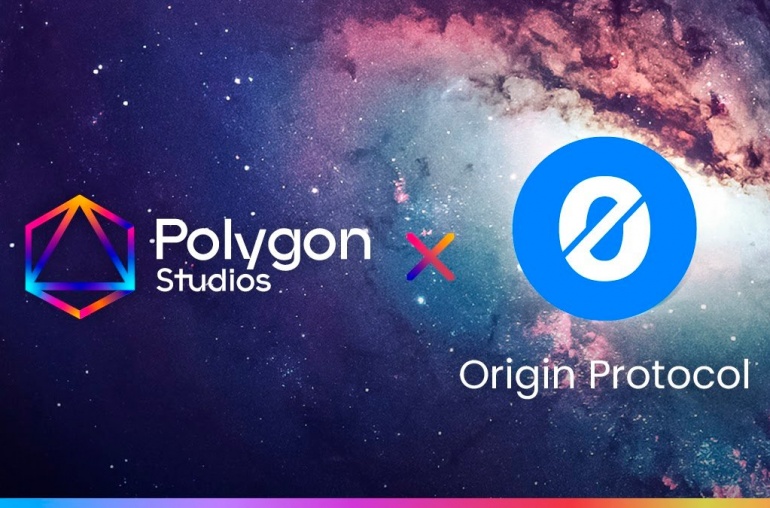