On Sunday, market capitalization fell 0.8 percent to $2.25 trillion, signaling the end of a bull run for cryptocurrencies.

Until 14:30 GMT, Bitcoin’s (BTC) price had fallen by 0.96 percent to $46,193. This price drop has reduced the largest crypto market capitalization to $874.7 billion. Bitcoin had increased by 3.7 percent in the previous seven days.

The market capitalization of the second-largest cryptocurrency, Ether (ETH), fell by 0.28% to $3,481. The market value of ETH has fallen to $409.6 billion as a result of this drop in pricing. In the last week, the price of ETH has increased by 10.7 percent.

Furthermore, in the market, XRP fell 1.60 percent to $0.830.In light of this decline, XRP’s market capitalization now stands at $83 billion. In the previous week, XRP lost 0.2 percent of its value.

Avalanche (AVAX) saw its stock value fall as well.AVAX’s market value has dropped to $26.3 billion as a result of the price drop. AVAX has gained 14.2% in the past week.

Dogecoin’s (DOGE) price dropped by 2.30 percent to $0.140, which is identical to the scenario with Bitcoin (BTC). After this price drop, DOGE’s market capitalization has hit $18.6 billion in value. DOGE rose by 3.2% during the previous week. 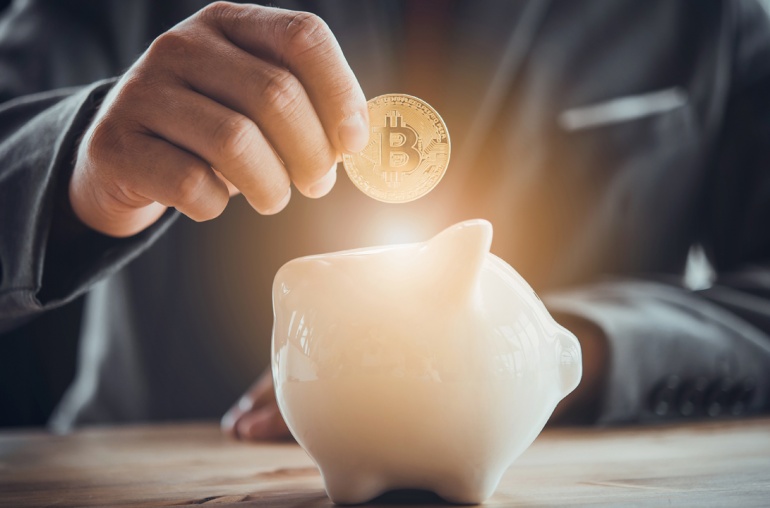