According to the head of institutional sales in Asia at Coinbase, Kayvon Pirestani, speaking on the evolution of cryptocurrency capital formation at CoinDesk’s Invest: Asia conference,

“We think there’s a really interesting opportunity there for Coinbase.”
“In a nutshell, Coinbase is carefully exploring not only the IEO space but also STOs [security token offerings]. But I can’t make any formal announcements right now,”

With the IEO platform launch, Coinbase will diversify its product offerings like Binance. Binance already has a successful IEO platform – Binance launchpad, which has done several projects including Celer, Bittorrent and Gifto.

IEOs are quite similar to ICOs, except that they are backed by major crypto exchanges. This implies that the projects undergo rigorous scrutiny and vetting before the fundraising actually takes place.

While Pirestani made it clear that news about Coinbase’s IEO platform may surface in the “next few months,” considerations for regulated securities offerings in the U.S. seems less far along. Coinbase has already received regulatory approval for the acquisition of several securities firm, and this could be a step towards launching trading support for tokens that are viewed as securities.

At the time the exchange acquired the license, it made an announcement that it intended to make a purchase of three companies – Keystone Capital Corp., Venovate Marketplace and Digital Wealth LLC – in a bid to become a regulated platform that offered to trade in security tokens, and also to tokenize traditional financial assets.

While Pirestani confirmed that Coinbase has acquired the mentioned licenses, it was also mentioned that it is still in the process of digesting the acquisition and “repurposing” the respective licenses.

The exchange also recently introduced an open-source Dapps extension compatible with any browser. Coinbase is one of the most trusted platforms for crypto exchange and custody.

Read More: Binance Launchpad Proves To Be a Boon For Crypto Industry 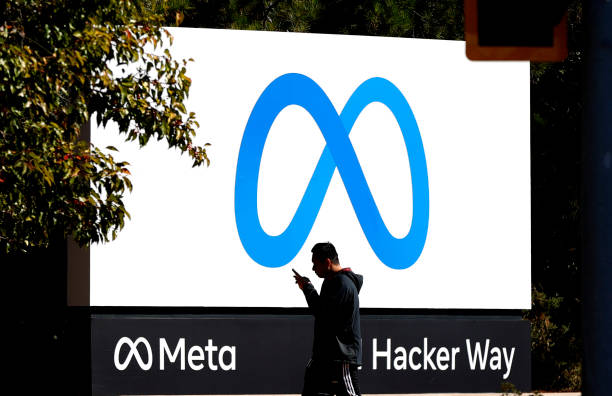