Undoubtedly, India can be called the global leader when it comes to non-fungible token or NFT gaming. Surprisingly, in the race of NFT gaming which is also termed as Play-to-Earn (P2E) games, India has the larger pool of players. On the other hand, developed countries like the United States of America and France have a much lower number of such players. Astonishingly the developing countries are actively taking part in P2E games.

Metaverse and its relevant aspects are growing worldwide at an unprecedented rate. Similarly, NFT games and play-to-earn games are also increasing in popularity. However, Finder’s data depict a clear distinction in the levels of interest between the Western countries and the rest of the world in this regard. To put it in perspective, out of all the respondents from the United States of America, almost 14% of them responded by saying that they know what P2E games are. However, only 9.4% had played at least one such game. Similarly, only 4.3% of respondents from Sweden stated that they had played an NFT game.

NFT gaming is a relatively newer concept, and experts believe that a larger audience will be attracted to such games in the coming years. They stress that with the development of Web3, the Metaverse and NFT games will experience a large-scale influx. The data from Finder whereby aimed to find out whether the playing habits of the respondents are positive for the growth of such players in the near future. The research firm stated that numerous people in the USA are planning to play play-to-earn games. They conclude that the number of P2E gamers in the USA will likely increase by 1.8 by the end of this year. Consequently, the percentage of people playing NFT games will reach a staggering 16.5%.

Nevertheless, the number of players from India will also increase. Experts believe that, at least in the near future, Indian players will still dominate the NFT gaming sector.

The world’s most famous museums will get a gift from META HISTORY, as the symbol of the nations’ union through art 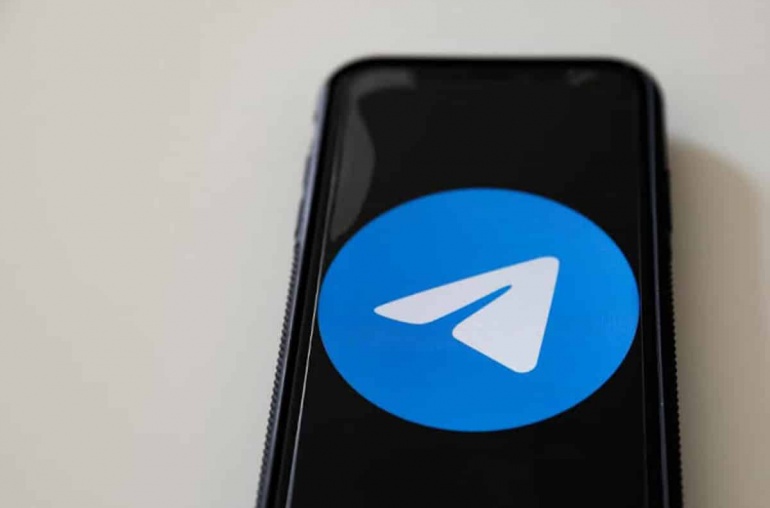 Telegram Racing Against April Deadline To Save Its $1.7 Billion ICO