Future interest rates will rise. The market had anticipated them, but Jerome Powell, the chairman of the Federal Reserve, reiterated in a speech last week that rate increases would take place in March and that the rising inflation they are meant to address “will be extended.” As a result, the cryptocurrency market should prepare for a corresponding rise in risk aversion, given that the Fed already hinted in December that it intended three rate rises in 2022.

Generally speaking, a lesser desire for high-risk/high-return assets like cryptocurrencies is associated with higher interest rates. Theoretically, this should imply that the cryptocurrency market will see price drops at different periods this year. At the same time, rises are expected to be minor (e.g., 0.25% each pop) and thus may not significantly reduce investor appetite for risk after each increase’s first shock.

The Recession and a Possible Rate Hike Are Pushing the Market

Even though the Fed has increased interest rates four times this year, it was clear to the markets that the central bank wasn’t joking when it said it was set to tighten monetary policy. As a result, cryptocurrencies and many of the riskiest equities reached their high in November 2021.

The worst impacted assets as markets adapt to the reality of increased interest rates are those that have profited the most from ultra-low interest rates, such as high-octane growth firms with profits far into the future and non-cash-flow-generating assets like cryptocurrencies.

The most famous cryptocurrency, Bitcoin, has dropped almost 71% from its record high in November. Ethereum, the second-largest cryptocurrency, has seen a similar decline, falling 68 percent, although now undergoing a process known as a “merge.”

The Past and Future Impact of These Rate Hikes

In recent months, the asset markets have been shaken by the Fed’s initiatives that drain liquidity, such as rate rises and runoffs of the balance sheet. For example, since the monetary authority started the tightening cycle in March, bitcoin prices have dropped by more than 50%.

In the aftermath of the 75 basis point rate hike, we expect a relief rally for Bitcoin and the broader crypto market before markets trade sideways. The ether (ETH) may also perform well in anticipation of the merger.

Since Fed officials have recently been teasing a 75 basis point increase, conventional and cryptocurrency markets may have already factored this increase in.

In the week coming up to the Fed event on Wednesday, the bitcoin price has decreased by 7%. As expected, the crypto market is exhibiting risk-off behavior ahead of the [Fed Open Market Committee rate] announcement.

At the time of publication, the Fed Fund Futures, derivatives based on the benchmark interest rate, placed the chance of a 75 basis point change at 75% and the possibility of a 100 basis point increase at 25%.

The cryptocurrency market might briefly climb after a 75 basis point increase but cautioned that it would soon fall if the central bank surprised everyone with a 100 basis point increase. However, earlier this month, Fed officials had resisted calling for a full percentage point rise.

What’s the Fed’s Timeline for Raising Interest Rates and Dampening the Crypto Market?

Although the Fed has predicted more rate increases and has confirmed a rate increase in March, it would be beneficial to know the Federal Open Market Committee’s meeting calendar through 2022. (which oversees rates). Traders and investors may then be ready for the time when rises are anticipated to be confirmed.

There are scheduled to be seven more FOMC meetings this year, so that we may see a maximum of seven rate rises. This seems improbable; however, it’s also plausible that the Fed will implement the three increases sooner rather than later to combat growing inflation.

The United States inflation rate is now at a 39-year high of 7%, which means that to find a comparable rate, we essentially need to go back to the time of stagflation. Therefore, it appears reasonable to assume that the Fed will want to implement its three rate increases in each of its next three meetings, given that this number has increased from 1.4% at the beginning of 2021.

This indicates that rate increases are probably coming on March 15–16, May 3–4, and June 14–15, which would affect the stock and cryptocurrency markets, at least temporarily.

How Much of an Effect on the Market Will Hikes Have?

How big of an effect will price increases have? The increase in March (and following increases) may substantially influence bitcoin and the larger cryptocurrency market, especially in light of the current market collapse.

The Fed has negatively influenced bitcoin and other cryptocurrencies for a more extended period of time: on January 5, the FOMC issued its minutes from December 14–15, which it said was likely to raise rates in 2022. Following its release, BTC fell from $46,500 to $43,200 in a short period of time before dropping to $41,500 a few days later, a decline of around 10%.

Many experts have cited the Fed’s gloomy outlook as the primary cause of recent downturns, and Blockchain Co-investors CEO Lou Kerner told this author that the Fed continues to have influence over the market.

He said the main macro problem influencing both the stock and cryptocurrency markets now is tightening by central banks. As a result, there is a strong link between the two markets.

Simply said, three (or more) successive rate increases may have the overall impact of weighing down bitcoin and cryptocurrencies in general, making 2022 a year of another cryptocurrency bear market. Of course, nobody knows how much prices will drop, but given that the crypto market dropped by as much as 89% between December 2017 and December 2018, the worst-case scenario may be disastrous.

Of course, the market has changed since 2017; thus, there is a case to be made that it will do a better job of holding onto its highs. However, some economists and analysts now believe higher inflation rates will persist for longer than initially anticipated. For example, Mohamed El-Erian, an analyst for Allianz, stated in late 2021 that high inflation will “last for a while” and that the Fed is losing credibility because of its (currently) loose monetary policy.

To put it another way, inflation may worsen before it improves, forcing the Fed to raise rates more than three times this year. If so, cryptocurrency may see a significant impact.

How Does It Affect Cryptocurrency Investors?

Your long-term cryptocurrency investing plan should remain the same despite any significant changes in the Fed, corporate firm profitability, or other economic considerations.

Since the start of the year, the price of ether has decreased by more than 40%, from approximately $4,000 in January to a price range of $1,500–1,600 right now. Following The Merge, some investors are+ anticipating rallies of over $10,000, while others are still rather pessimistic and skeptical.

If anything, it should warn investors that buying crypto assets comes with more risk and volatility, especially when there are uncertain political or economic conditions. The cryptocurrency market remains far below its highs from last year, with bitcoin and ethereum down more than 50% since November, despite the current comeback.

Prices are as likely to drop again as they are to keep rising, and it’s tough to forecast where they will go next, given the volatility of cryptocurrencies in the past.

Given the current state of the economy, it is better to play it safe by adding no more than 5% of cryptocurrency to your investment portfolio and only investing money that you are willing to lose. Before investing any further funds in a risky, speculative asset like cryptocurrency, always ensure all of your financial bases are covered, including retirement accounts and emergency savings. 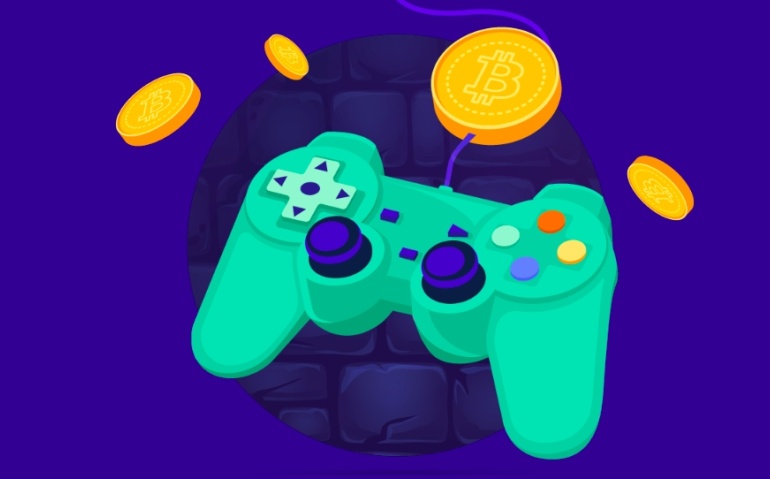 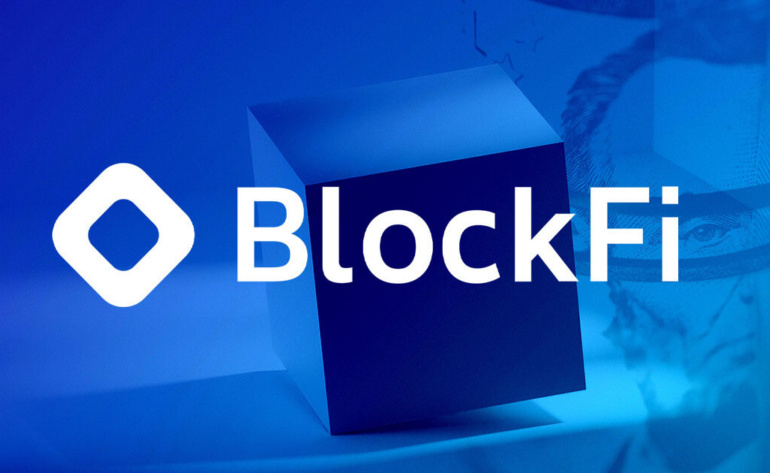