Evolution Of Art Throughout History And Time

Indian art dates back roughly 30,000 years to the Bhimbetka cave drawings, which are the oldest form of art in the country. Throughout history, art has played a significant role in communication, education, and collaboration.

The use of visual information has also enabled us to reflect on past civilizations by recalling ancient art forms and bygone times. From Indus Valley Art of the second century BC to Chola Art of the medieval period to Mughal paintings of the 15th to 19th centuries, all of these art forms reflect a rich societal heritage that echoes their eras.

There have been many pictographic seals discovered from the Harappan periods, which indicate that art in India began only in prehistoric times. From the Indus and Harappa cultures, rock and cave paintings have been discovered. Most of these Indian paintings depict centuries-old traditions and lifestyles.

Even though the Ajanta and Ellora caves are thousands of years old, their artwork continues to amaze us. As a result, Buddhists and Jains began writing holy texts on palm leaves about 1000 AD.

How And Why Does Art Evolve With Time?

The greatest influence on art comes from society. Just as human beliefs change over time, so do art forms. Artists who bring a piece to life are influential on its movement as it is a repository of society’s collective memory. Aside from the medium or emotions generated, history adds yet another layer of mystery.

Various factors, such as age, culture, viewpoints, emotional states, current events, religion, and politics, have an impact on the work. Therefore, art and its minutiae allow us to go back in time and experience a new era when analyzed.

In spite of disbanding in 1956, the Bombay Progressive Artists’ Group had a considerable impact on the idea, appearance, and structure of Indian art. In the context of Indian modern art, the group laid the groundwork without a doubt, but it wasn’t the only thing it did. Many of the upcoming musicians were significantly influenced by the ensemble.

Following the dissolution of the group, a completely new genre emerged: the genre of new contemporary artists. Among the techniques they used were unusual designs, earthy and vivid color palettes, and other approaches. Overall, their works were more contemplative and stimulating.

What is the impact of art on modern society?

Nowadays, art is purchased and sold through online and offline art galleries, as well as at auctions worldwide. The globe represents our many cultures and preferences as part of the globalization process. Whether it is through a painting, photograph, film, drama, or song, it has found its way into our hearts and homes.

Problems And Future Of Art

One of the most pressing challenges facing the art world today is the battle between a new global audience of digital art enthusiasts and traditional art-world elites. As we enter into a digital era many other problems such as theft, copyright infringement and forgery are on rising. RtistiQ, an online marketplace is on a mission to tackle these problems. By utilizing modern technologies such as blockchain and NFC, the platform is bringing art sellers and buyers together for the trade of original art pieces. As a safe, transparent marketplace, RtistiQ empowers both artists and collectors. 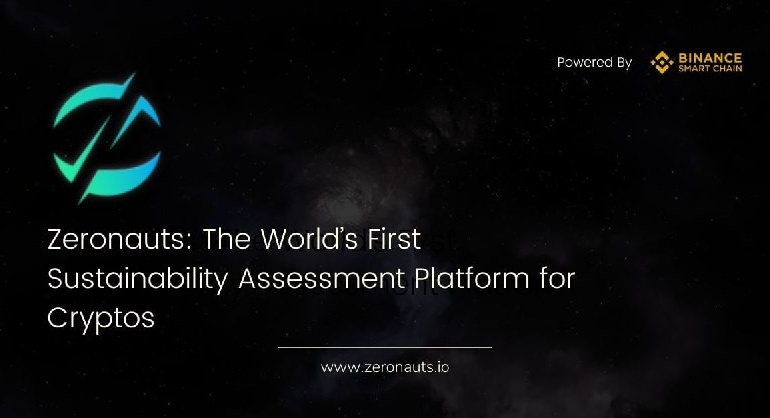