Despite Bitcoin losing value, El Salvador has boosted its balance sheet by adding $15.5 million worth of Bitcoin. President Nayib Bukele stated in a tweet on Monday that the country purchased the dip by adding 500 Bitcoin to government coffers.

El Salvador has significantly been boosting the amount of cryptocurrency it owns. This single purchase is the largest coin purchase it has added to its balance sheet since September 2021, when it declared Bitcoin as an officially accepted currency.

The popular cryptocurrency Bitcoin has dropped significantly by 55% from its all-time highest in November 2021. Moreover, the coin has dropped by more than 8% in one day alone.

As contained in the president’s Twitter post, El Salvador acquired Bitcoin for an average price of $30,744. The country currently has a reserve of about 2,301 Bitcoin, equivalent to $71.7 million as compiled by Bloomberg. However, due to the resistance from different bodies against the adoption of Bitcoin by the country, the president’s political future is tied to the success of the Bitcoin experiment.

The country’s choice to embrace bitcoin is not devoid of critics, a group that has gained strength in recent months. One of the strongest critics of EL Salvador’s financial plan is the International Monetary Fund (IMF) which has continuously pressured the country’s government to abandon Bitcoin as a legal tender stating the financial risks involved with using the unprecedented currency form.

Part of El Salvador’s state-wide adoption of Bitcoin was the development of Chivo. This national virtual wallet delivers fee-free transactions and facilitates fast cross-border transfers. In addition, Chivo aims to provide easier access for people who do not have access to the conventional banking model.

Directors of the IMF agreed that the Chivo e-wallet might enable digital payment methods, promoting “financial inclusion.” Still, they highlighted the necessity for “strict regulation and oversight.” Numerous Salvadorans have reported instances of identity theft in which hackers used their national ID number to establish a Chivo e-wallet to claim the free $30 worth of bitcoin granted by the government as an incentive. Since early 2021, El Salvador has been attempting to acquire a $1.3 billion loan from the IMF – an endeavour that looks to have failed due to this Bitcoin dispute. 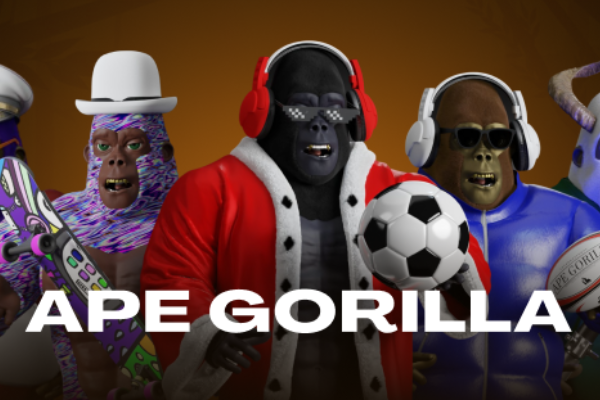