Coinbase warned their customers that their Bitcoin holdings might be at danger if the firm goes bankrupt. The warning was issued on Wednesday alongside a poor earnings report that negatively impacted the cryptocurrency exchange’s price.

Coinbase disclosed the danger for the first time in an SEC filing on Wednesday, precipitating a response that prompted the company’s CEO to address the matter through Twitter.

As “unsecured creditors,” Coinbase clients would have no recourse to reclaim their Bitcoin or cash balances in the event of bankruptcy. Through the end of March, Coinbase reported holding $256 billion in conventional currency and cryptocurrencies on behalf of its clients.

In a series of tweets on Tuesday, Armstrong minimised worries around Coinbase’s revelation, assuring consumers that their “funds remain safe” despite the warning. He stated that there is no chance of bankruptcy, as the platform has introduced a new risk factor based on an SEC rule known as SAB 121, which mandates a new disclosure for public corporations that handle crypto assets on behalf of third parties.

The SEC released fresh recommendations last month urging crypto platforms such as Coinbase to begin including clients’ cryptocurrency holdings as assets and liabilities on their balance sheets.

In the past, crypto platforms omitted customer assets from their reporting, matching the approach taken by public brokerages. The SEC stated that the amended guidelines were required owing to legal “uncertainties” in the largely unregulated cryptocurrency industry.

In contrast, Coinbase’s first-quarter revenue fell far short of Wall Street’s projections. During the time, the company reported a loss of $430 million and a drop in trading volume. Coinbase’s share price fell in tandem with a sharp decline in the value of Bitcoin and other key cryptocurrencies. 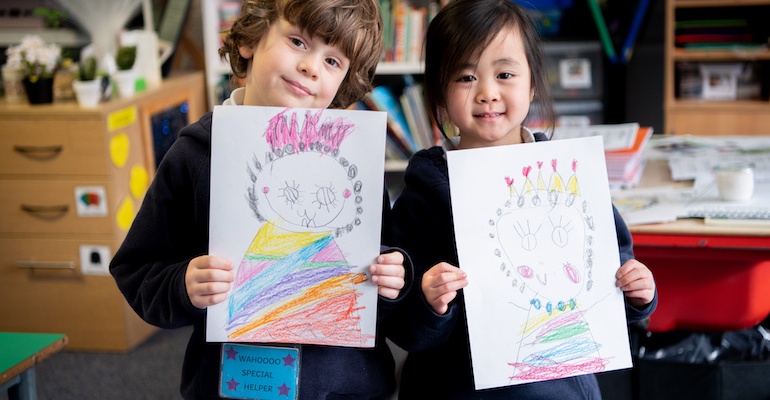 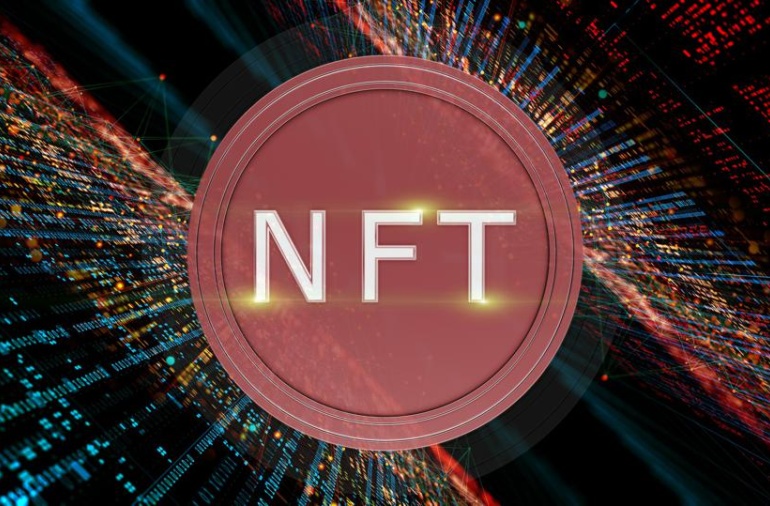