Celsius becomes bankrupt due to the crypto market crash

Crypto lending and investment platform Celsius has filed for chapter 11 bankruptcy in the US. Celsius had froze customer withdrawals a month prior to the bankruptcy filing. Celsius has said this was to stabilize liquidity.

The company’s finance chief believes that they will see a further rise in redemptions after Terra’s stablecoin collapse. Celsius operations are like a bank. Or gathers retail investors’ assets in the form of crypto and then invests in the whole cryptocurrency market, distributing them equally in companies using Blockchain based technology.

Celsius was used to give loans to many Defi platforms, which were then again used to provide services such as loans or insurance outside traditional sectors. The CEO of Celsius Network, Alex Mashinsky, slammed people on Twitter who were being sceptic and accused them of spreading baseless rumors, resulting in fear, uncertainty, and doubt.

.@CelsiusNetwork is pausing all withdrawals, Swap, and transfers between accounts. Acting in the interest of our community is our top priority. Our operations continue and we will continue to share information with the community. More here: https://t.co/CvjORUICs2

Celsius’s problems date back to December, when the Defi platform, where it had invested in Badger Dao, was hacked and lost $54 million.

It has also invested in a cryptocurrency called Anchor, which gives loans to fintech companies. Anchor promised a 20% return on TerraUSD, which collapsed after that. Celsius had to pull $535 million from Anchor.

The Celsius network was one of the largest cryptocurrency lenders based in New Jersey. It had a valuation of $3.25 billion. In the recent bankruptcy filing, it was disclosed to have billions in liabilities extending to more than 100,000 creditors. The executives believe that declaring bankruptcy is a necessary decision that will allow the company to recover and stabilize. 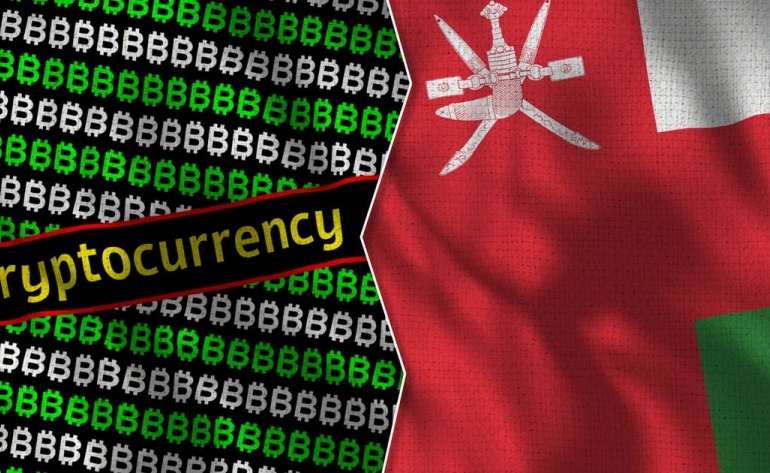 The Oman Central Bank Warns Against the Risks Associated With Cryptocurrency