Cardano Attains 280% Spike in NFT Volumes Within One Week

Changes in the Market

It is particularly encouraging to see Cardano NFT initiatives making significant progress. According to a snapshot published by Stocktwits NFT, the Ape Society and Claymates are now leading NFT volumes.

Top NFT projects from each chain🚀

There was an increase in activity in the previous period. Based on the data supplied by Dapps On Cardano, the amount of user activity has increased since the previous epoch. A period of five days is referred to as an epoch in Cardano’s terminology.

The Vasil upgrade on the Cardano mainnet on September 22 did not change expectations about advertisements on the network. The Plutus smart contract platform and Cardano have both been enhanced through this update.

On September 27, Vasil’s full capabilities were released, enabling developers to use Vasil’s benefits. 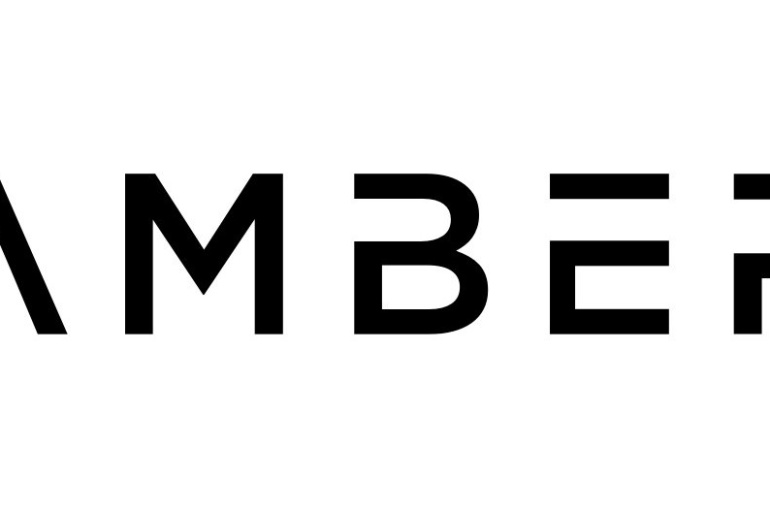 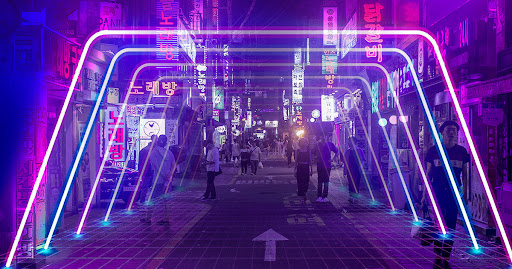