Blockfi made an announcement on Monday stating that the disastrous market conditions have had a highly negative impact on Blockfi’s business. As a result, it announced that the firm will be laying off around 20% of its staff. Blockfi is not the only firm making such decisions. The message written by Blockfi co-founders Flori Marquez and Zac Prince is followed by a host of other well-known crypto firms that are cutting back their employees due to bearish market conditions.

Digital currencies and assets are losing their values these days. On June 13 the crypto economy fell below the $1 trillion mark. Consequently, the entire crypto market shed around 14% of its entire value in USD during the past 24 hours. However, the crypto prices have been plunging for weeks now and Monday’s market route was tough for the crypto sector.

The leading cryptocurrency, bitcoin, fell below the support point of $25,200, and on Monday it plummeted to $22,600. A host of other cryptocurrencies including ethereum saw deeper and considerable losses as well. During the last few weeks of the crypto crash gloom, numerous well-known crypto firms have been reported to have laid down their staff.

Similarly, on June 13, Blockfi also joined in with the companies that are laying off their staff as the firm announced to cut back its staff by a rough 20%. While making the announcement the co-founders wrote that they had been going through several tough days in the past, but today had been the toughest of them all. They added that like many other companies within the tech industry, Blockfi had also been severely affected by the dramatic shift in the macroeconomic conditions. Therefore, they feel the need for time to reduce their number of employees. They consider the decision to be tough, one that is followed by sadness.

Recently, Buenbit and Bitso also announced to cut back their staff too. Similarly, Coinbase also stated that due to the bearish market, the firm also had to cancel and rescind numerous accepted offers. Moreover, Gemini has also cut off its staff by 10%. The Latin America-based crypto exchange 2TM and other crypto exchange Rain Financial have also reportedly laid off their staff.

On Monday, the Blocfi co-founders admitted that the decision of cutting back employees was the hardest for them. They stressed that the day is not only tough for Blockfi but more for the employees parting ways with the company. They stated that Blockfi is trying its utmost to treat all the impact colleagues with the compassion and empathy they deserve.

Despite the decision and the bearish market, the co-founders are adamant that the company is here to stay for a long time. 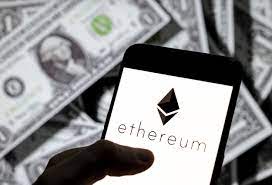 Institutional Funds Starts to Engage in Ether, ETH Recoup $3000 with a 7% Increase 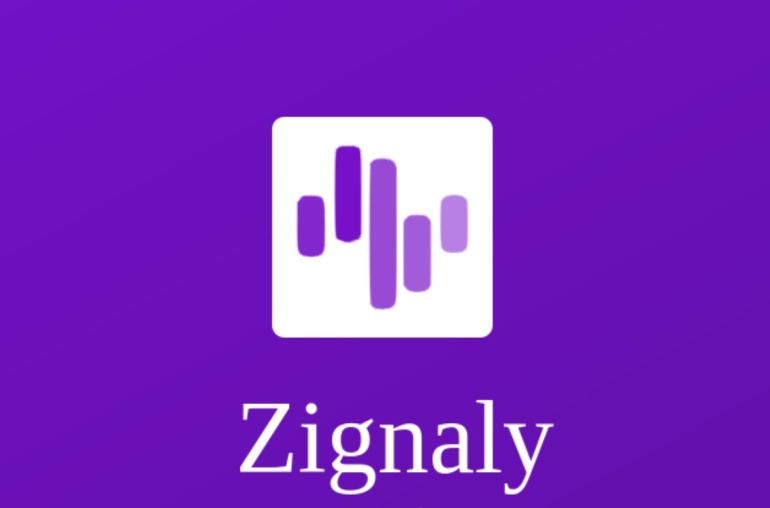