Long time trader John Bollinger has warned that bitcoin’s flash rally to over $10,400 on Monday was fake, adding that losses might be on the way.

A ‘head-fake’ trade happens when an asset price makes a move in one direction, but then reverses course and moves in the opposite direction, according to the know-it-all online dictionary Investopedia.

Bollinger Bands define high and low on a relative basis. By definition prices are high at the upper band and low at the lower band.

John Bollinger urged investors to trade with caution or to sell bitcoin (BTC) altogether. He sated: “time to be cautious or short.”

Bitcoin rallied past $10,400 on June 1 in a brief breakout, possibly spurred by runaway coronavirus spending by governments throughout the world.

The dramatic swing may have reflected renewed investor optimism towards a bull run in the wake of Bitcoin’s recent third halving, but faded just as quickly as it started.

Some 24 hours later, the price of BTC plunged 17% in a matter of minutes to as low as $8,600 on Bitmex – a flash crash some observers attribute to manipulation by the so-called whales.

Bollinger’s analysis adds to a chorus of voices that have called out BTC’s impromptu rally as a false signal – at least in the short-term.

Bitmex co-founder and chief executive officer Arthur Hayes suggests that this week’s breakout was a bull trap and that bitcoin will have to rise by nearly 60% from its current price of about $9,400 before reclaiming the bulls.

“The basis is starting to get juicy. It sure beats earning 0% at the bank… But this rally ain’t real until we take out $15k,” Hayes said in a tweet.

Bitcoin has twice tried to breach $10,000 in the past two weeks, succeeding twice, but both the breakouts never lasted, as strong resistance set-in. Traders consider $10,000 a key level for a bullish upswing.

What do you think about John Bollinger’s prediction? Let us know in the comments section below. 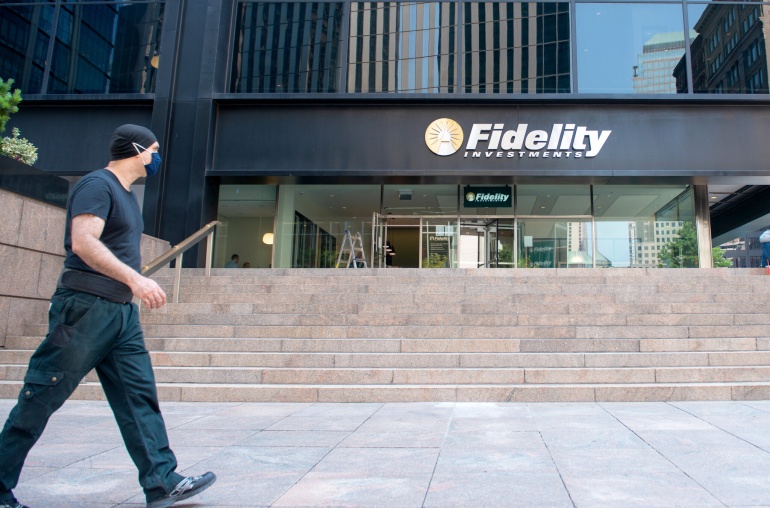 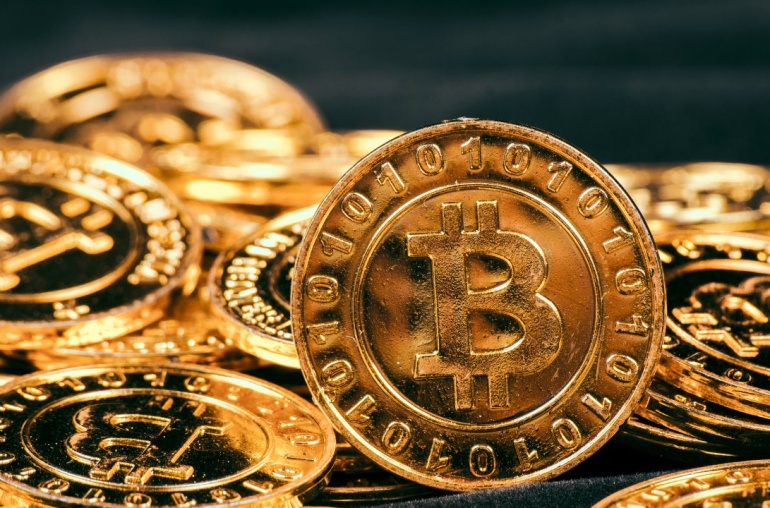 How a Bitcoiner used the cryptocurrency to purchase his mother a home.