After facing a heavy load of transactions earlier this month, bitcoin’s (BTC) network has returned to a more normal level, recent developments suggest.

The total amount of fees paid to miners was 80 BTC as of Tuesday, down from its 11-month high of 201 BTC on May 21, according to the data provided by the blockchain intelligence firm Glassnode. It was at 57 BTC on May 3.

The percentage of miner revenue from fees has also pulled back to 9.4% from the 28-month high of 21% registered on May 20.

“The fall back in transaction fees are related to a normalized transaction activity and recent mining difficulty adjustment, which occurs around every two weeks,” said Wayne Chen, CEO of Interlapse Technologies and founder of virtual currency platform Coincurve.

Users pay fees to miners for processing transactions on the blockchain. Miners also receive a fixed amount of BTC per block mined. That number halves every four years, most recently on May 11 of this year.

Transaction fees are determined by the state of the network (how congested it is) and the size of the transaction.

Bitcoin’s block size is 1 MB, which means miners can process only 1 MB worth of transactions per block mined roughly every 10 minutes. If the number of transactions exceeds 1 MB, the network gets congested and miners prioritize transactions with higher fees.

Network congestion, as represented by bitcoin’s memory pool or its collection of unconfirmed transactions on the blockchain, has been on a declining trend since topping out at the 28-month high of 267,608 on May 18 with a total block size of 78.5 MB, as per data source Bitcoin Visuals. As a result, transaction fees have come off highs seen on May 21.

The memory pool exploded at the end of April and remained congested for a few days after halving as the programmed supply cut revved up investor interest, leading to an increase in the number of transactions. “This forced users to increase their mining fee, so they can jump ahead in line to have their transactions confirmed quicker,” said Chen.

The recent decline in fees could also be associated with the downward adjustment in the mining difficulty and the resulting drop in block interval time.

The mining difficulty, a measure of how hard it is to mine blocks, was adjusted lower by 6% to 15.14 terahashes per second on May 20, as the hashrate, or the mining power dedicated to mine blocks fell following the halving.

The seven-day rolling average of bitcoin’s hashrate fell from 120 exahashes per second (EH/s) on May 11 to 90 EH/s to May 23. Moreover, halving doubled the cost of mining, forcing inefficient miners to shut down operations.

When that happens, the time taken to mine blocks and confirm transactions rises, putting upward pressure on prices. Hence, the difficulty is decreased, enticing miners back to the blockchain.

While the seven-day average of hashrate is still hovering around 90 EH/s, the mean block interval fell to 11 minutes from the high of 14.3 minutes registered on May 17. The mean block time had jumped by nearly 150% immediately after halving, forcing miners to charge higher fees. 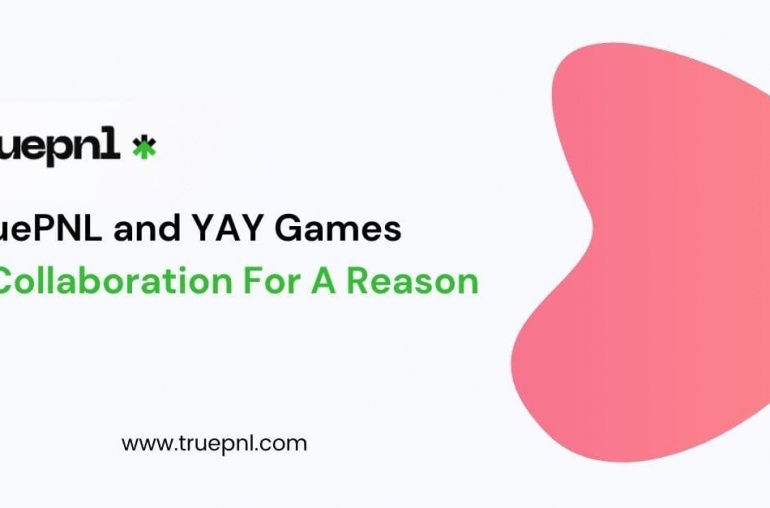 TruePNL and YAY Games: A Collaboration For A Reason 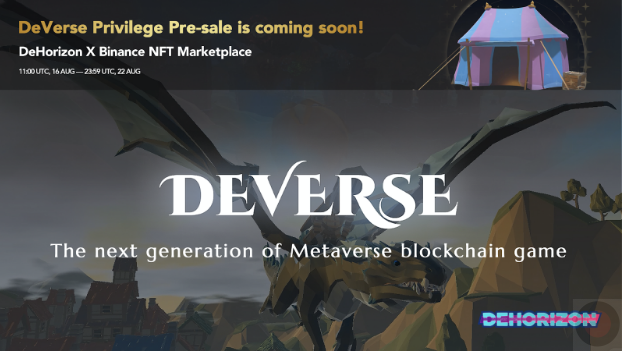