Around 18 days ago, the Bitcoin protocol experienced it’s third block reward halving and the network saw a 33% hashrate loss. Since then, however, bitcoin miners have increased in both number and hashpower, as the network has seen a 15-20 exahash per second (EH/s) increase. Moreover, on May 22, there were 17 mining pools hashing away at the Bitcoin network and now there are 32 pools.

Mining bitcoin is a competitive industry. The mining competition grows stronger each and every year. After the Bitcoin (BTC) network’s third halving, a number of miners dropped off the network. During the worst of it, the overall SHA256 hashrate lost around 47 exahash per second (EH/s).

Since then the hashrate has increased around 15 to 20 EH/s, depending on which monitoring tool you use. For instance, Blockchain.com’s data shows the hashrate measured on May 27, 2020, is around 92 EH/s. According to the web portal fork.lol, which gives a closer look at today’s current hashrate, data shows the BTC hashrate is above the 100 EH/s zone.

Last week, news.Bitcoin.com’s post-halving mining report had shown that there were only 17 pools at that time. Today there are 32 BTC mining pools and F2pool is still the most dominant mining operation. A number of smaller farms and pools seemed to have joined the fray during the last seven days.

Reports also noted last week that officials from Sichuan China were allegedly giving mining operations in the region a hard time. Purportedly mining opera
tions had been dealing with electrical shortages, and some operations were allegedly forced to shut down machines. More recent reports from China say that bitcoin miners expect the BTC hashrate to rise.

One report highlights the situation when the columnist, lylian Teng, discussed the subject with a few bitcoin mining industry leaders from Chengdu. According to miners from the region, the latest next-generation Antminers have been shipped to large farms. Both S19s and Microbt’s Whatsminer M30 series have allegedly been sent out to customers.

Furthermore, lylian Teng talked to Whatsminer representative, Sully Yu, who told the reporter that despite deliveries and mining rig shipments, some mining operations are having difficulties.

“The mining circle is suffering from big changes. It is those capitals who dare to buy (high-powered mining machines), small miners dare not,” Sully Yu told Teng. “Big capitals are eyeing on the long-term return from bitcoin mining, and the mining activity is developing into a large-scale, intensive, and refined industry. It will be unrealistic to expect a quick payback from mining like it used to.”

Interestingly, Sully Yu also disclosed that Microbt has seen a lot more international orders. North America and Europe have accounted for 40% of the company’s latest orders according to Yu’s statements.

What do you think about the hashrate increase and next-generation mining shipments? Let us know in the comments below. 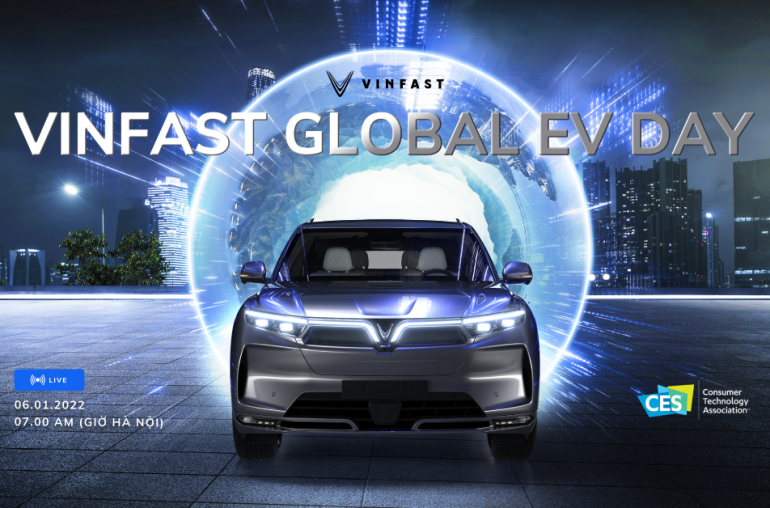