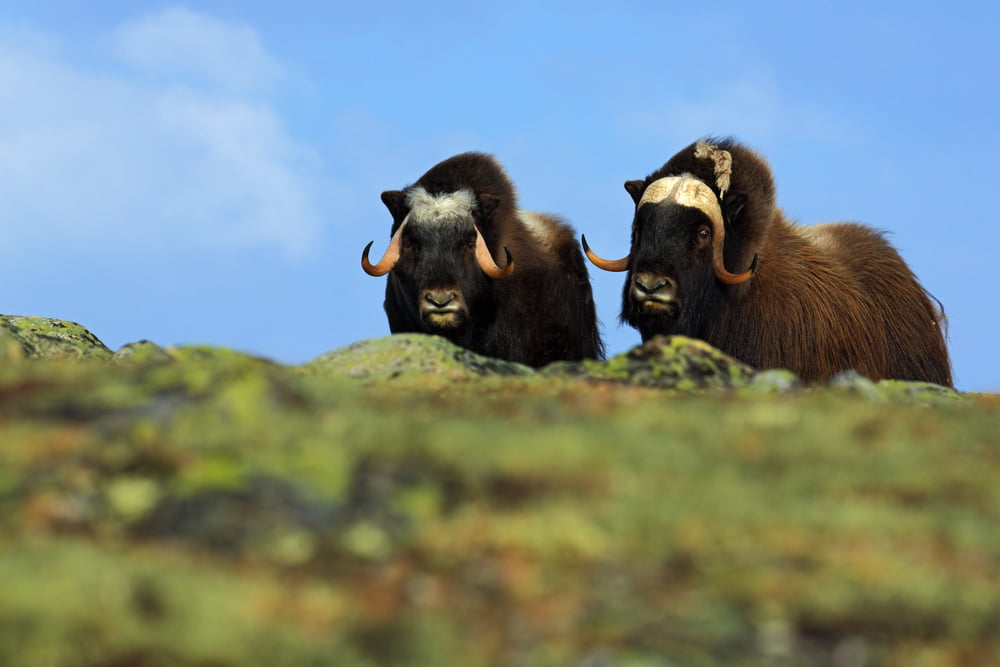 Bitcoin bulls should brace for a wild upside run towards $41,000.

According to Scott Melker, crypto trader and host of WOAS Podcast, the cryptocurrency’s sharp rebound from $32,000 to above $38,000 confirmed two textbook bullish reversal indicators: Double Bottom and Falling Wedge.

Starting with the Double Bottom, Mr. Melker highlighted two consecutive troughs in the Bitcoin four-hour (4H) chart, with a moderate peak in between. Such a structure points to repeated downside rejection by bears. Meanwhile, its vitality goes up if an asset bounces back from the second trough to close above the previous peak level.

So it appears, Bitcoin did the same during its rally on Friday, leading Mr. Melker to see an extending upside rally to complete the Double Bottom scenario. Bitcoin almost achieved the bullish reversal target by hitting the pink line near $34,880, as shown in the chart above, awaiting confirmation with a four-hourly close.

[Note: The Double Bottom target stands confirmed as of this press time.]

The other bullish reversal indicator, Falling Wedge, also hinted at a rally towards $41,000 or above after Bitcoin’s breakout move on Friday.

In retrospect, a Falling Wedge in an uptrend is a continuation pattern that occurs as the market contracts temporarily. The structure indicates the resumption of the uptrend. Again, this means that traders can look for potential buying opportunities when the price closes above the Pattern’s upper trendline.

Bitcoin did the same today. The cryptocurrency also closed above $36,000, a level with a recent history of capping upside gains. It pointed to a renewed buying enthusiasm above crucial price floors, hinting that traders may want to aim the Rising Wedge breakout targets to the upside.

Typically, an asset rises by as much as the maximum distance between a Wedge’s upper and lower trendlines. In Bitcoin’s case, the gap is more than $11,000-wide. That puts Bitcoin en route towards $50,000.

Karina , writer by profession and blogger by hobby. With 2 years of experience in finance marketing, she know how to execute money in the right direction and acknowledge people about her ideas of investing through her finance blogs