Binance, the largest cryptocurrency exchange in the world, stated on October 28 that it was an equity investment in Elon Musk’s $44 billion acquisition of Twitter. Binance CEO Changpeng Zhao, often known as “CZ,” said on Twitter two days earlier that the company has sent around $500 million, the sum Binance had previously committed to participate in the acquisition of Twitter.

Our intern says we wired the $500 million 2 days ago, probably just as I was being asked about Elon/Twitter. https://t.co/gM65GHUnZC

After April, Musk and Twitter began a protracted back-and-forth. Investors included Oracle co-founder Larry Ellison, cryptocurrency exchange Binance, asset managers Fidelity and Brookfield, and venture capital firms Sequoia Capital and A16z, according to paperwork Musk presented to the Securities and Exchange Commission (SEC) in May. Ellison contributed the most, $1 billion, while Sequoia Capital put up $800 million and A16z put in $400 million. A further $500 million was provided by Binance.

However, negotiations reached a standstill when the parties involved could not settle their differences over the deal’s conditions. But last month, Musk reiterated the offer and detailed plans to add new functionality to the network, such as open-sourcing the company’s algorithms, cracking down on spam accounts, and bolstering free expression.

On October 28, Twitter shared the latest cryptocurrency news. In collaboration with four NFT marketplaces, it will let Twitter users post, purchase, and sell NFTs without ever leaving the social media platform. Howerver earlier Twitter users could upload avatars made of Ethereum NFTs.

Some links to NFTs on @rarible, @MagicEden, @dapperlabs and @Jumptradenft will now show you a larger picture of the NFT alongside details like the title and creator. One more step in our journey to let developers impact the Tweet experience. pic.twitter.com/AkBisciB1i

In addition, layoffs occurred during Musk’s five-month ownership of Twitter. Reuters states that Musk has sacked Vijaya Gadde, the head of legal affairs and policy at Twitter, along with CFO Ned Segal and CEO Parag Agrawal. He claimed that they had misled him and other Twitter investors about the prevalence of phony accounts. 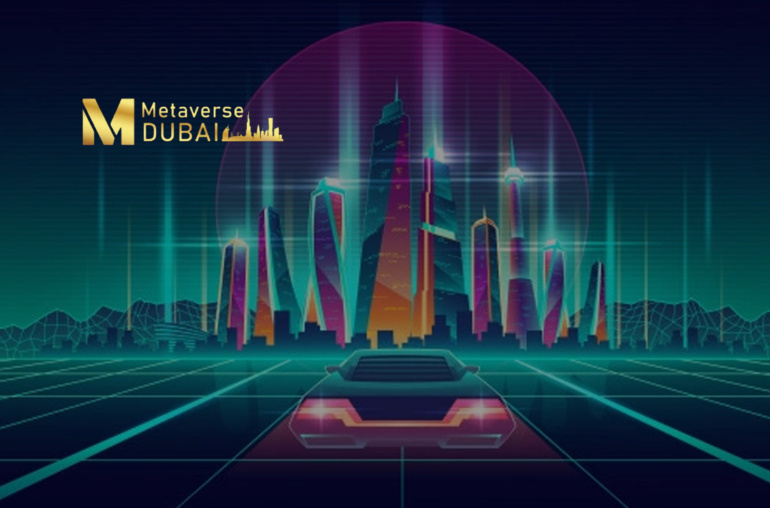