Apparently, $415 Million was Hacked from FTX

The CEO of FTX recently has stated that a total of $323 million was stolen from the company’s international exchange, and an additional $90 million was taken from its U.S. platform since the company filed for bankruptcy.

Last year, the ex-co-founder Sam Bankman-Fried has been accused of using funds from FTX users to repay debts at Alameda Research, but he denies these claims and has stated that he is not guilty of any fraud. However, last month, during a press conference, federal prosecutors stated that the collapse of the digital token platform, FTX, was due to “intentional fraud.”

"… about half of the crypto assets stored in FTX’s U.S. exchange were stolen during a hack" https://t.co/0IxG7tSsVT

The Accusation of the Prosecutors

The prosecution has alleged that the ex-co-founder of the firm, Sam Bankman-Fried, has utilized the money of FTX’s clients to settle the debts of his other company, Alameda and to make further investments without the proper authorization.

He has been accused of committing eight different criminal acts, such as deceiving others through electronic means, illegally moving money, and breaking laws related to financing political campaigns. Additionally, financial regulators have also brought claims against him.

FTX’s investigation into the hacks revealed that in November, assets were taken by the Securities Commission of the Bahamas, which caused a disagreement between FTX’s U.S. bankruptcy team and the regulators in the Bahamas. 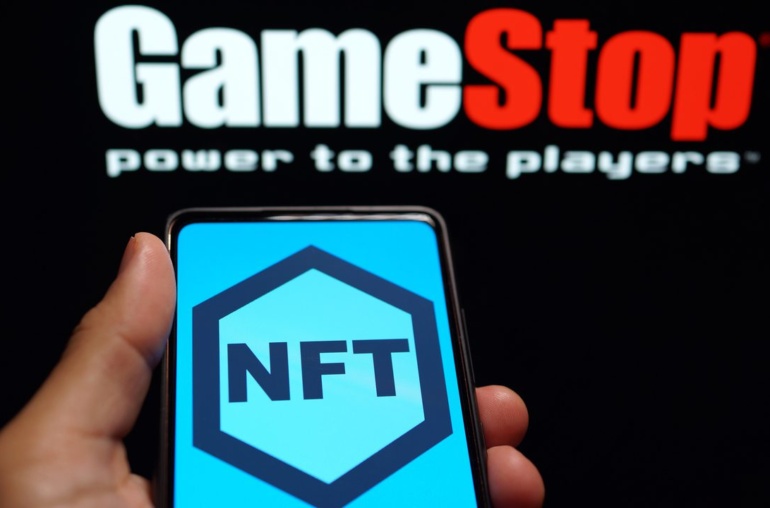