According to FOI, Binance was Involved in 20 Percent of UK Crypto Fraud Last Year

These figures were calculated based on fraud and cybercrime reports to Action Fraud, the UK’s reporting center. Data obtained via a Freedom of Information (FOI) request show that theft from Binance is responsible for 17% of the £204 million in cryptocurrency fraud reported to law enforcement in 2021. The increase is almost two times what it was last year.

British investors report £36m of Binance crypto frauds
The figure represents more than a sixth of crypto frauds reported to Action Fraud, the UK’s national centre for cyber offences, which totalled £204m in 2021, nearly double the figure in 2020.

The announcement comes soon after a cyberattack on the global cryptocurrency exchange’s BSC Token Hub resulted in a loss of two million BNB, or approximately $580 million.

What Does the Report Reveal?

According to the research, Bitcoin accounted for $121 million in scams across all platforms in 2021. Overall, police reported 9,288 instances of cryptocurrency crime across multiple exchanges, with victims losing an average of £21,620 each.

As the crypto-asset market continues to grow, it's inevitable that losses due to theft and fraud will also increase. Read our article to find out how such losses by an individual are treated for UK tax purposes👉https://t.co/g1GZ3DZNy1#PKF #TaxThursday #TaxNewsletter #TaxTalk pic.twitter.com/NPX63zkQC2

In addition, statistics reveal that two-thirds of crypto fraud victims are male, and four out of five are older than 30. There is no evidence that Binance has acted improperly; instead, it appears that illegal trades have been enabled unintentionally by the company.

He questioned why the police had left off specific numbers from other exchanges in the FOI, according to Tigran Gambaryan, Binance’s head of global intelligence and investigations. According to him, the company would determine how the $40 million was divided up.

Looks like this scammer has a new job somewhere. For anyone in the UK that's been scammed by him, might be worth a shot to see if you can find him in person there.

can also send e-mails to that company about him to cause him problems of association.https://t.co/AArVk1l4fV pic.twitter.com/9CXSi5HmVp

“It is unusual for law enforcement to identify a particular firm in this manner,” Gambaryan told CITYA M. Binance told the publication that it is working with international law enforcement simultaneously to develop “the most advanced cyber forensics team on the globe.” 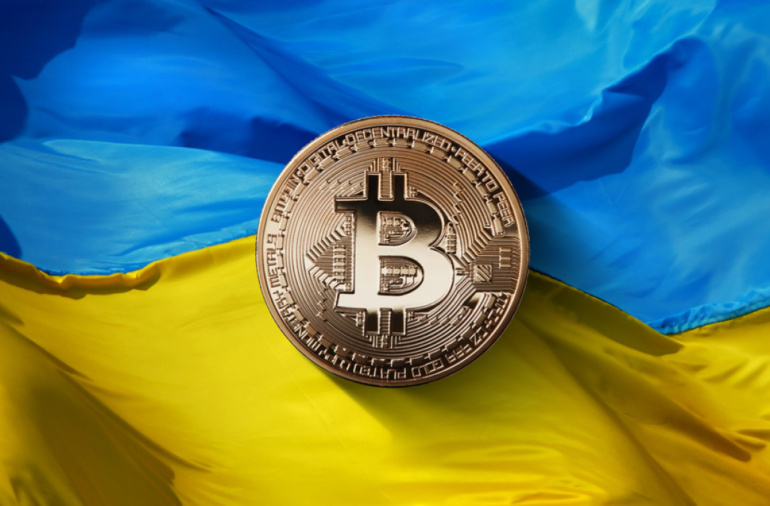