The Nansen blockchain data company estimates that cryptocurrency users spent 963,227 ETH, equivalent to $2.7 billion, in the first half of 2022 to create nonfungible tokens through Ethereum. Almost all of the minting took place at OpenSea.io.

What did the report reveal?

According to Nansen, there were 1.088 million different Ethereum wallet addresses mined during this period. Avalanche issued NFTs valued at about $77 million, while BNB Chain issued NFTs worth around $107 million. More than 263,800 wallet addresses are involved in NFT minting across both blockchains.

So what did the NFT projects do with the money they raised? 🤑

How is the NFT market performing?

The daily ETH minting volume reached 120,000 on May 22, with 69 NFT collections going live. The year’s first half saw the creation of 28,986 NFT collections and their exchange on Ethereum.

While 140 NFT initiatives were raised, averaging less than 5 ETH on average, 140 collections raised well over 1,000 ETH. The five top NFT collections contributed a total of 8.4% of total minting on Ethereum.

Some of the funds received were distributed to non-entity wallets, whereas the remaining half went to NFT initiatives, including World of Women Galaxy, Moonbirds, Pixelmon-Generation 1, and VeeFriends Series 2.

The NFT-500 monitors the performance of the top 500 NFT collections on Ethereum, both for ERC-721 tokens and for ERC-1155 tokens, in addition to his studies. The company was invested in by Andreessen Horowitz last year for $12 million. 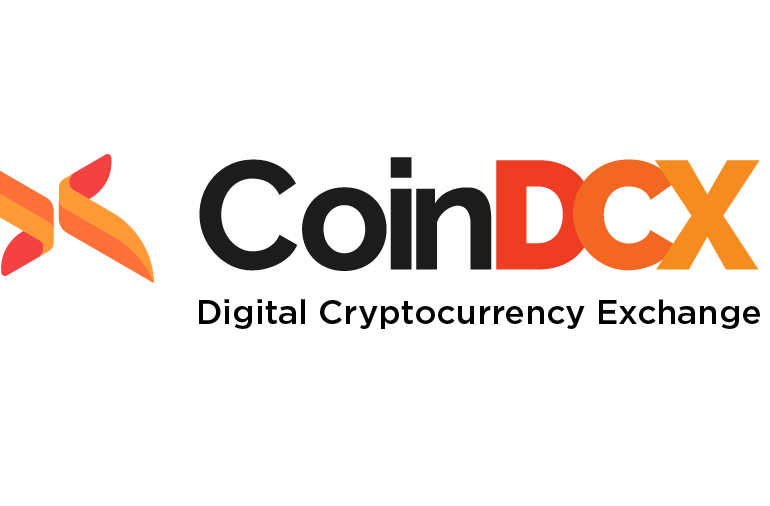